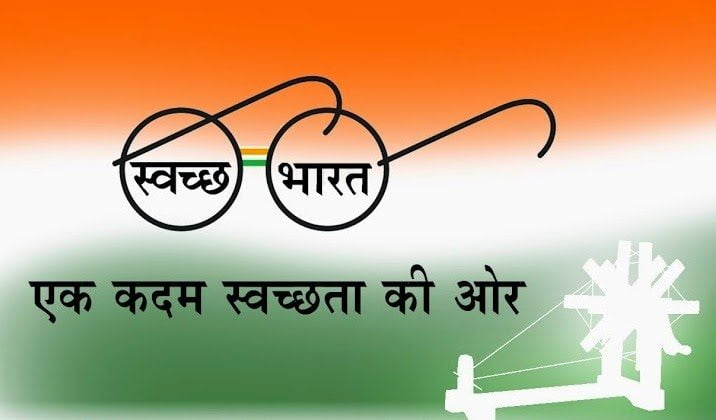 The concept of digital currency is attracting a lot of interest all over the world, as it can be used in a variety of ways. The Clean India Mission has announced some interesting tidbits of information, including rewarding recyclable waste item deposits with a digital value token. But there is a twist, as users would not need a mobile device to receive these tokens, as they can be printed out and exchanged for clean drinking water.

According to a report by TopTenFindings, India is the 9th dirtiest country in the world, a reason why the it’s elected Prime Minister Narendra Modi launched a public campaign to the tackle this issue.

Trestor – in collaboration with IIT Bombay – wants to assist their leader in his vision to keep people away from littering. The company has therefore come up with an idea to reward citizens for turning waste items into their “Swacch Machine”.

To put this into perspective, a Swacch Machine is a project stemming forth from a collaboration between Trestor and several IIT Bombay students. As people would come to expect from such a collaboration, the primary purpose is to incentivize people to participate in the Clean India Mission. Everyone who puts a recyclable waste item inside the Swacch Machine will be reward with “trest”.

This is where the digital currency aspect comes into the picture, as every trest is a digital value token. But unlike most other forms of digital tokens, users do not need to store trest on a mobile device, although they can. An alternative option is available, which lets users receive a printout of the token so they can spend it immediately. These tokens award participants with 300ml of clean drinking water, which will be of great value with the expected drought in Mumbai this year.

Similarly to most recycling units, the Clean India Mission Swacch Machine has several compartments. One part deals with cans, whereas the other deals with bottles. The third and final chamber is designed to handle waste materials that are neither cans or bottles. Once the waste has been detected, corresponding tokens will be issued. On the inside of the machine, waste is reduced to one-sixth of its size.

It is kind of interesting to see this initiative take off in India, as the Bitcoin-esque approach by Trestor brings the concept of digital currency to an issue everyone can relate to. In fact, Trestor is a startup with the usage of Bitcoin to connect local communities as their primary objective. Issuing digital tokens is a great way to reduce waste and help the community at the same time.