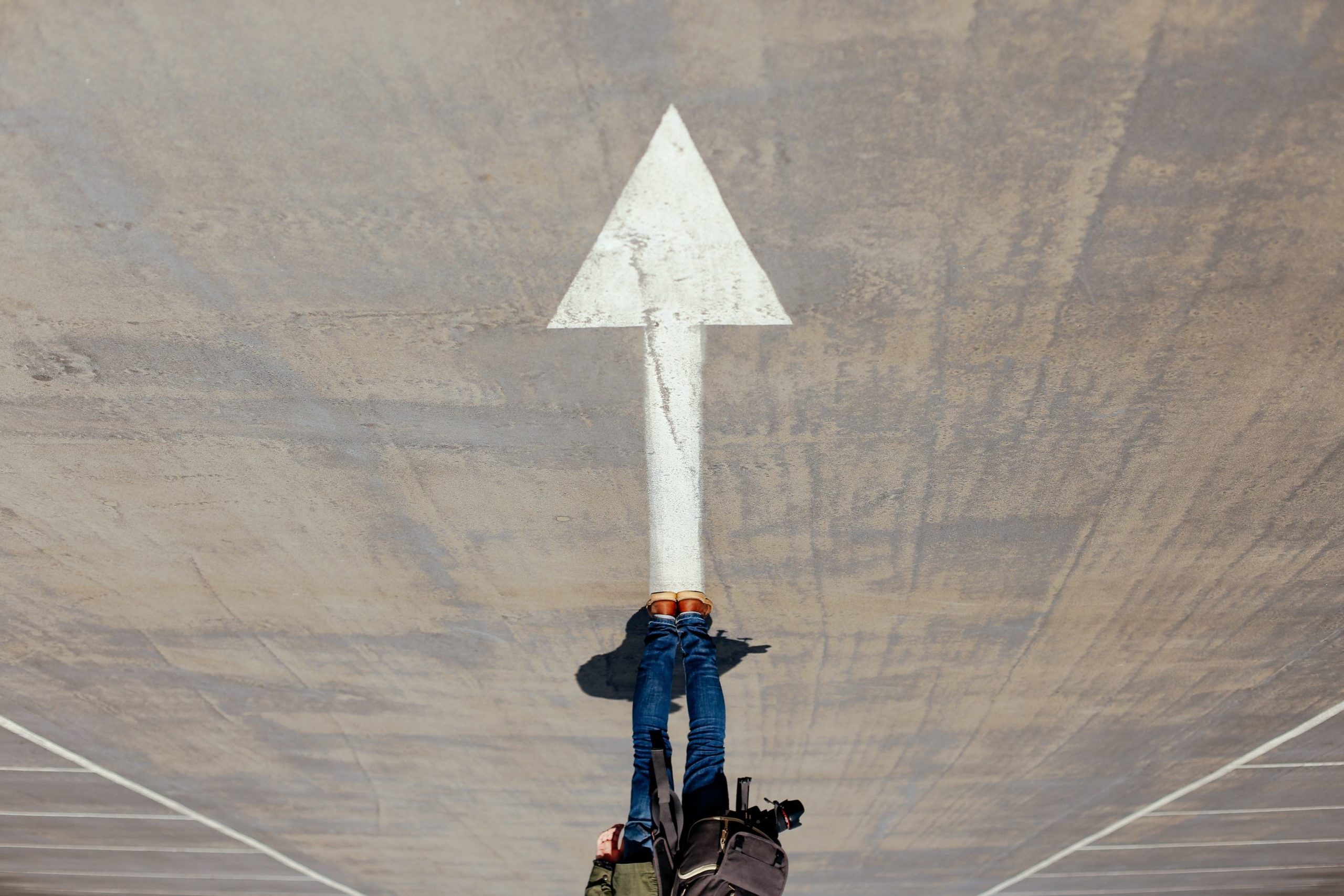 Bitcoin is following the Nasdaq Composite Index, according to a top market analyst.

The trader highlighted a striking similarity between the world’s leading cryptocurrency and the second-largest stock market by capitalization. In a chart published Monday, he noted that Bitcoin’s fall from its $20,000-top in December 2017 and its resulting downtrend is similar to Nasdaq’s moves past the dotcom crisis.

Both Nasdaq and Bitcoin crashed sharply under the influence of their respective bubble bursts, a similarity crypto analysts have highlighted repeatedly since the cryptocurrency’s 80 percent plunge in 2018. But their technical fractals spelled a similar resemblance.

The chart showed Bitcoin in the middle of fulfilling the Nasdaq fractal. As NewsBTC reported earlier, the cryptocurrency is battling a strong Descending Trendline that since December 2017 as kept it from flourishing its uptrends. A similar ceiling was blocking Nasdaq in the 2000s.

Nasdaq Composite, too, suffered massive sell-offs near a similar trendline. The index tested the trendline five times between 2000-2010 for a potential break to the upside. It managed to climb above the ceiling only in 2010 – two years after the housing crisis. The breakout had doubts about continuing, but it flourished anyway.

Bitcoin is in that doubting phase. The cryptocurrency breaks out above the trendline but fails to maximize its upside bias. The pseudonym analyst, however, believes that Bitcoin would establish a full-fledged breakout in a long-term scenario.

Despite their twinning fractals, both Bitcoin and Nasdaq Composite are of different breeds altogether.

The former is a standalone asset powered by a distributed group of miners, developers, investors, and traders that keep it afloat and growing. Meanwhile, the latter is an index – a portfolio that features stocks from a diversified range of accompanies, including technology, automobile, biotech, as well as coffee-chains.

The Nasdaq Composite’s performance relies on the earning of the companies in its portfolio. In the case of Bitcoin, the performance largely takes cues from investors’ speculation. People invest in it so they can sell it later at higher prices. Meanwhile, some use the cryptocurrency for its cheaper-than-banks money transfers.

The Nasdaq fractal merely gives a hint about how investors perceive technical analysis and candlestick charting. Nevertheless, the fundamentals that drive the index and a completely different Bitcoin are very different.

Photo by Smart on Unsplash