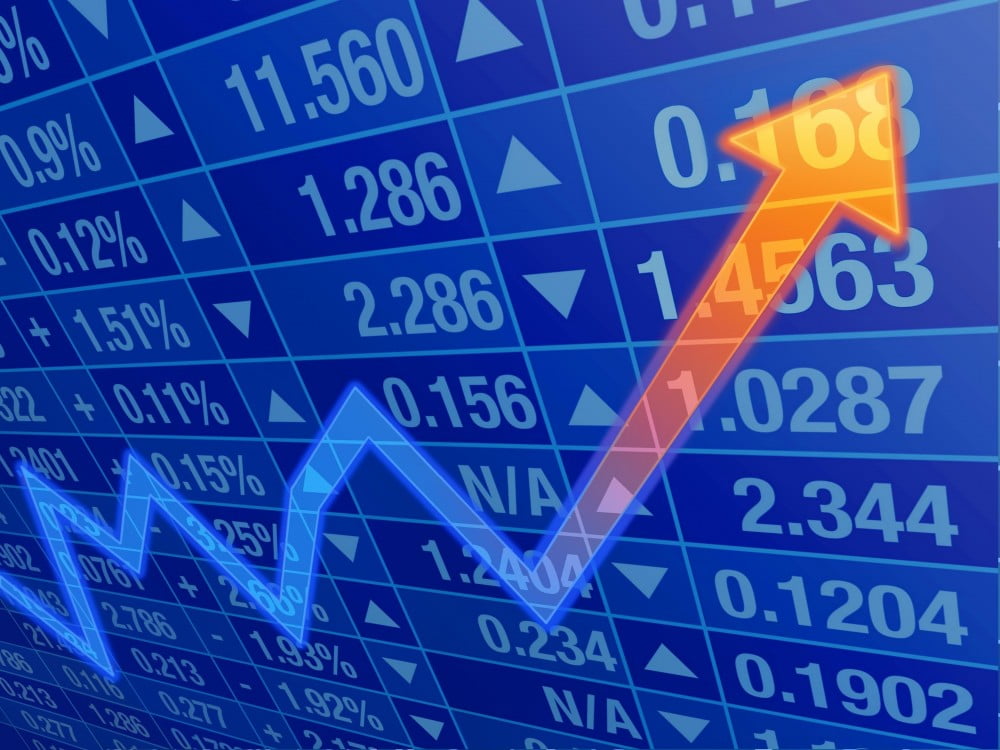 Nasdaq on the Run to Issue Shares Using the Bitcoin Technology

Earlier this year, Nasdaq joined a clutch of companies seeking to adapt Blockchain for mainstream finance, stating it would leverage blockchain technology as part of an enterprise-wide initiative. Now Nasdaq reveals it is signing a partnering with the infrastructure provider Chain to use blockchain, the ledger behind the bitcoin digital currency.

The stock market operator is partnering with infrastructure provider Chain to use Blockchain to issue and transfer the shares of privately held companies. Blockchain is the ledger that drives the Bitcoin digital currency.

Chief Executive Officer Bob Greifeld sees the benefits of using the technology as immense and that the technology potential can no longer be ignored. Advocates for the software say it will dramatically speed up and simplify how trading of everything from stocks to loans and derivatives is processed. Wall Street professionals endorsed Blockchain in a recent Greenwich Associates survey, with 94% saying it could be used in finance.

With this partnership Nasdaq OMX Group Inc. aims to become the first major exchange operator to use the technology behind Bitcoin when a project in its private companies business goes live in the fourth quarter of 2015.

“We also plan to announce further blockchain initiatives in the future. The application of Blockchain technology within Nasdaq’s private market aims to modernize, streamline and really secure cumbersome administrative functions.”

Without any doubt, we can surely say that 2015 was a very exciting year for the Blockchain technology.

Tags: Bitcoin Newsbitcoin technologyblockchainblockchain technologyNASDAQNewsregulated exchangeshares
Tweet123Share196ShareSend
BitStarz Player Lands $2,459,124 Record Win! Could you be next big winner? Win up to $1,000,000 in One Spin at CryptoSlots