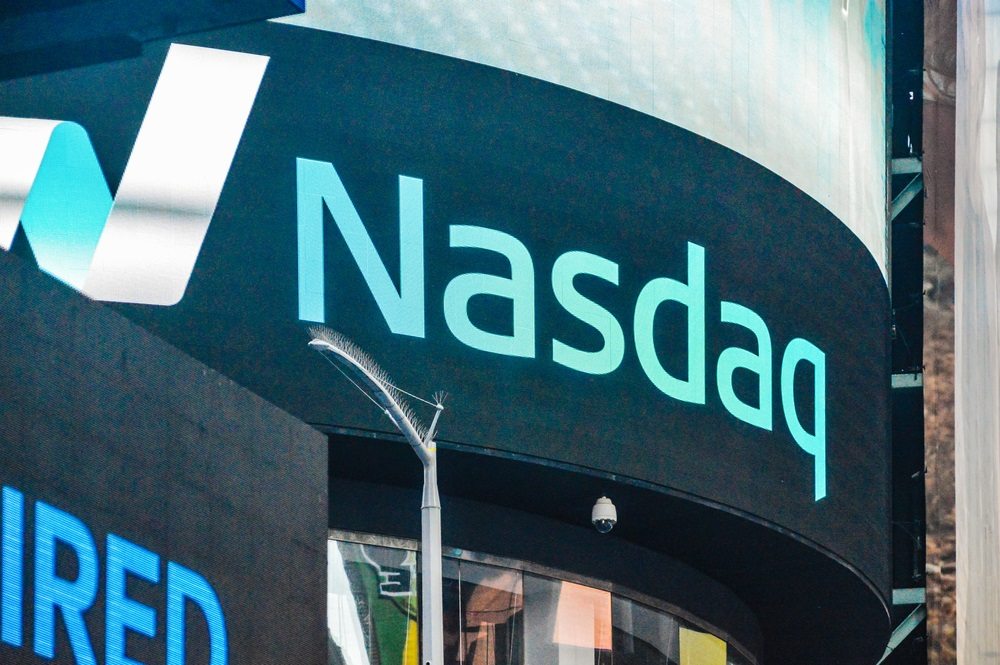 Nasdaq May Launch Bitcoin Futures in H1 2019, Analysts Call it a Game Changer

Reports have suggested that Nasdaq will launch a Bitcoin futures markets in the first half of 2019, pending regulatory approval from the CFTC. Traditional banking institutions have been increasingly open to including the emerging asset class.

Nasdaq has been preparing the launch of Bitcoin Futures for most of 2018 after years of studying the asset class. While Bitcoin currently struggles at the $4,000 area, the number one cryptocurrency was worth the triple exactly one year ago. The spectacular volatility has attracted many traders and investors. The institutional side of the market has shown much interest, especially since 2018, but Nasdaq was invested in the sector years before.

IG Group Chief Market Analyst Chris Beauchamp welcomed “anything that broadens out the liquidity of bitcoin and encourages usability”. David Cheetham, a market analyst at UK-based broker XTB, believes that the listing of Bitcoin Futures by Nasdaq would be a form of legitimizing the cryptocurrency market, which is a game changer in terms of acceptance.

“Broadly speaking, there is always a risk when dealing with unregulated spaces so they would much rather look to use futures and that may even create serious solidity in the market.”

Rumors of Nasdaq’s intention of listing Bitcoin Futures in early 2019 emerged in late November. The news appeared almost a year after Nasdaq announced its plans to do so. Much has happened since then. The price of Bitcoin has gone up through the roof only to experience its sharpest fall in a year, in absolute terms.

A key driver for the explosive Bitcoin rally in late 2018 was the listing of Bitcoin Futures by CME Group Inc. and CBOE Global Markets Inc.

BitStarz Player Lands $2,459,124 Record Win! Could you be next big winner?
Get 110 USDT Futures Bonus for FREE!
Read our comparison of 50 different crypto casinos. Find out who has most generous bonuses, best UX, knowledgeable customer support and best provably fair games.
Tags: bitcoinbitcoin futuresBitcoin Institutional investorexchangefuturesig groupinstitutionalNASDAQxtb
Tweet123Share196ShareSend
Win up to $1,000,000 in One Spin at CryptoSlots