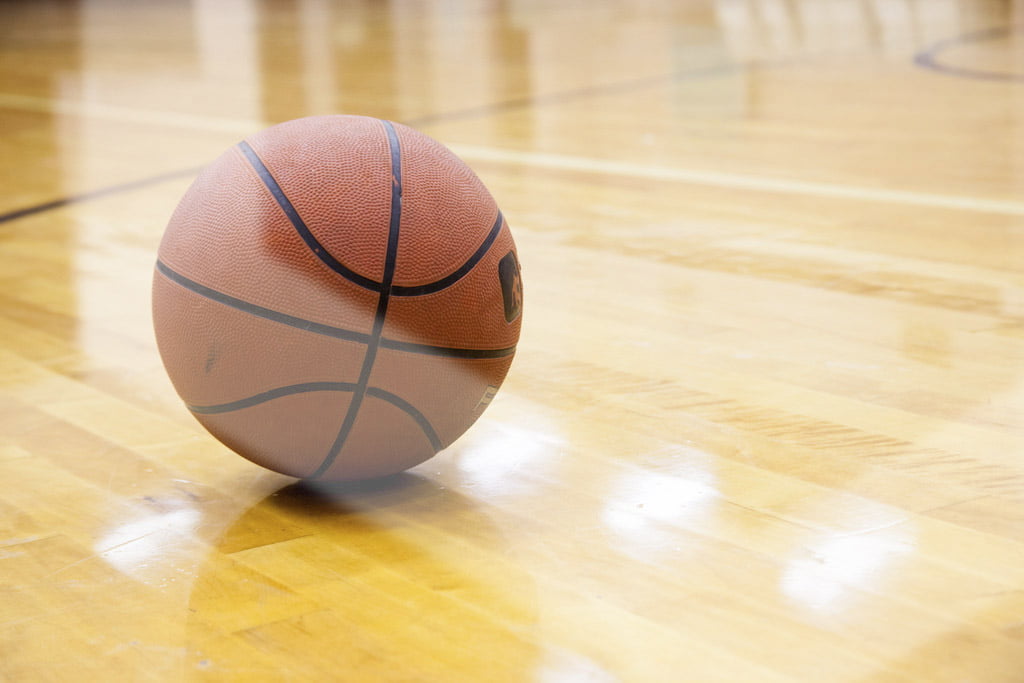 One of the NBA’s latest prospects is Jontay Porter. The 18-year-old has high hopes for the future. Firstly, of course, he’s wanting to be picked in June’s draft. Secondly, he’d love to help his team, the Missouri Tigers, win the NCAA Tournament that they’re competing in. Finally, he’s hoping for a big rebound off the court – in the cryptocurrency market.

In a recent interview with the Kansas City Star, the young NBA hopeful spoke of his interest in cryptocurrency and how he himself was invested in Bitcoin, Litecoin, Ethereum, Ripple, and Tron. He told the publication about how he approached putting together his diverse crypto portfolio:

“I did my own research, obviously; that’s what you should always do if you’re investing… I’m obviously not going to put all of my money in cryptocurrency.”

He started by buying $300 worth of Bitcoin. This was followed by smaller purchases of more crypto assets using his student-athlete allowance.

Unfortunately, the Tigers’ leading rebounder was forced to cash out some of his investment. He explained to the Star how he had been bought a used SUV by his parents. Owing them the money back and with no way to pay it yet, he was forced to sell half of his crypto assets. He was, however, careful to keep some skin in the game as he’s optimistic of a rebound in the markets:

“I was kind of sad, because [the market] was about to bounce back. But my mom needed it right away.”

“He had the gumption to just do it… All my other kids would really debate over it.”

From a young age, Jontay had an inquisitive mind and sought ways to turn that into financial gain. In the Sixth Grade, he started dismantling, repairing, and jail-breaking his iPhones. This transformed into something of a business. He’d advertise his repair services for cracked screens and the like on CraigsList. He always made sure to undercut the local businesses offering the same services in his town.

Of course, Jontay Porter isn’t the first athlete to embrace cryptocurrency. The US Winter Olympic luge team famously declared that they’d accept Bitcoin donations for their medal challenge this year. Unfortunately, Olympic rules prohibited the team from wearing any Bitcoin branding on their official uniforms. This is a real shame too as the event was held in crypto-loving South Korea and had the whole world’s eyes upon it.

All of us at here NewsBTC are hoping that Jontay Porter is successful in his bid to make the big time as an NBA star. He’ll certainly become one of the higher-profile proponents of Bitcoin if he does. Hopefully, he won’t be shy about plugging his investment interests in his post-match press conferences too!