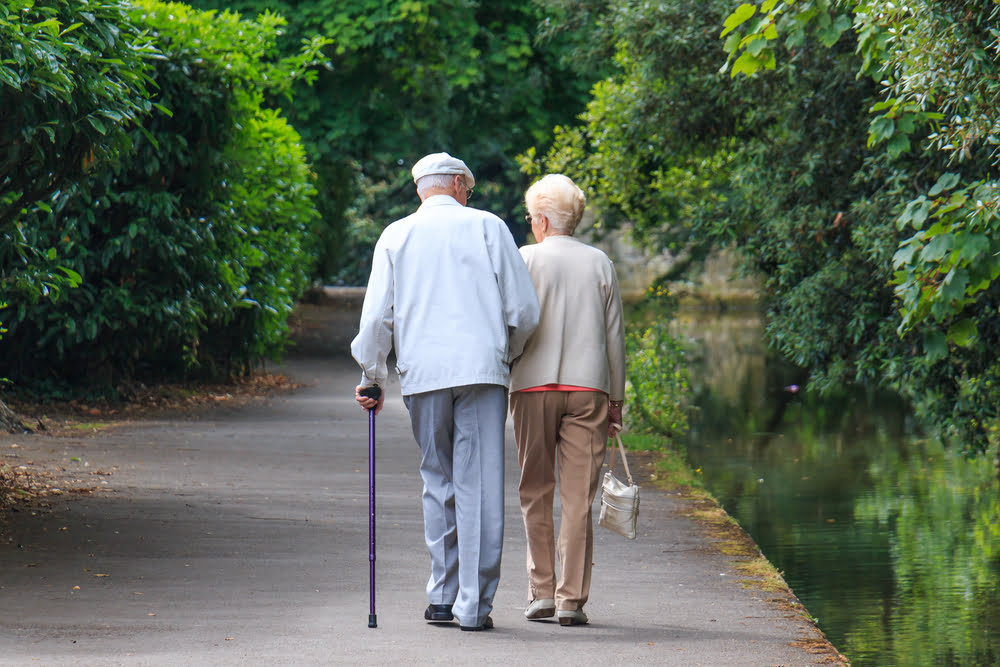 Nearly All American Seniors Don’t Know or Want Bitcoin: But It’s Not a Concern

It isn’t a secret that Bitcoin (BTC) doesn’t really tick with the elderly population. Warren Buffett and Nouriel Roubini are the perfect examples of that demographic’s aversion to crypto assets, backed by a technology that most can’t explain, or conceptually comprehend for that matter.

Mere weeks ago, Buffett, who claimed that BTC was “rat poison squared” in 2018, doubled down. He remarked, as NewsBTC covered, that the cryptocurrency is a delusion, in that it is not backed by anything tangible or an asset of value, and that it doesn’t produce profits for ‘shareholders’. Buffett, of course, is assessing Bitcoin as if it is a stock, which it evidently is far from.

While Buffett’s crypto literacy is already questionable enough, you bet it’s somehow even worse for the majority of those his age. And as a recent survey revealed, this lack of education and understanding hasn’t helped cryptocurrency’s prospects in that arena.

According to a recent survey of 1,000 retirees in America conducted by Gold IRA Guide, a finance magazine, Bitcoin isn’t all too popular with seniors. In fact, one-third of the respondents didn’t even know of BTC, in spite of the fact that it plagued mainstream television stations and media outlets throughout 2017 and early-2018.

What’s worse, however, is the fact that 56.7% of those surveyed stated they knew of Bitcoin, but were hesitant to own any. These “no-coiners” chalked up their decision to the fact that they believe that cryptocurrencies are “completely imaginary constructs” and susceptible to jaw-dropping bubbles. Any risk obviously deters risk-averse retirees. As Gold IRA’s head editor, Mark Turner, stated:

“Taking into account this most popular survey response, Bitcoin must do a better job of educating and explaining the many benefits its underlying blockchain technology offers businesses and industries to this audience. It also must dispel the myth that it is a completely imaginary construct with no real life value – something that tends to scare away older investors who remember bubbles all too well.”

It is important to note that 2.7% of respondents did claim that they owned Bitcoin, but this is far from anything to write home about.

Retirees may be vehemently against Bitcoin, but some are sure that if you care about your financial future, owning BTC only makes sense. In an essay-esque post published to crypto hedge fund Ikigai’s blog, Wences Casares, a long-time Bitcoin believer, claimed that he’s more than 50% sure that BTC will succeed, eyeing a $1 million target by ~2030 for BTC as a result. To back his cheery sentiment, he looks to the fact that BTC has existed for 10 years with (basically) zero interruption/immutability concerns, and that Bitcoin has a rapidly growing user base and an active transactional use case.

As BTC is currently only trading at $5,250, if the asset succeeds, even a small allocation (sub-1%) purchased now would net an investor large sums. As Anthony Pompliano likes to say, the risk on BTC is asymmetric, meaning that if it fails, you lose little if you manage risk correctly, but if it succeeds, your puny investment swells into unimaginable success. And thus, many pundits have advised investors of all shapes and sizes to purchase BTC.

Crypto’s Future is Millennial (And Under)

Even if these retirees don’t go ahead with purchasing cryptocurrencies in bulk, some pundits don’t see this as much of an issue. As at the end of the day, this movement, or revolution if you want to call it that, is inherently targeted at younger generations.

Sure, there has been some older folk, like Bitcoin bull Tim Draper and chartist Tyler Jenks, that have taken a liking to BTC, but by and large, many baby boomers and beyond have trouble understanding the nuances of cryptocurrencies. The fact of the matter is, those born before 1960 likely didn’t grow up with access to computing, and in their work life, they likely never stumbled across financial technologies and similar innovations, making it hard for them to wrap their mind around “magical internet money.”

Millennials and younger generations, on the other hand, have grown up their entire lives with the Internet, digital items, and gaming — all industries that tie directly into the raison d’etre of cryptocurrencies and Bitcoin, obviously.

While retirees are scared of BTC, there has been a copious amount of overlap between the Millennials and crypto assets. So much so that Ryan Selkis, the chief executive of Messari, remarked that as millennials en-masse inherit $30 trillion from their parents (the same ones avoiding digital assets like the plague) over the coming decades, much of this money could find its way into digital assets, meant for the Information Age that society currently resides in.

There's a $30 trillion "great wealth transfer" expected in the next 20+ years (millennials inheriting money from their parents).

If 1% of that goes into cryptocurrencies, crypto will be a multi-trillion dollar asset class.

Messari’s chief writes that if even 1% of the $30 trillion floods into crypto, which equates to about $300 billion, BTC could find itself conservatively at $50,000. This doesn’t exactly add up, but the call does make sense.