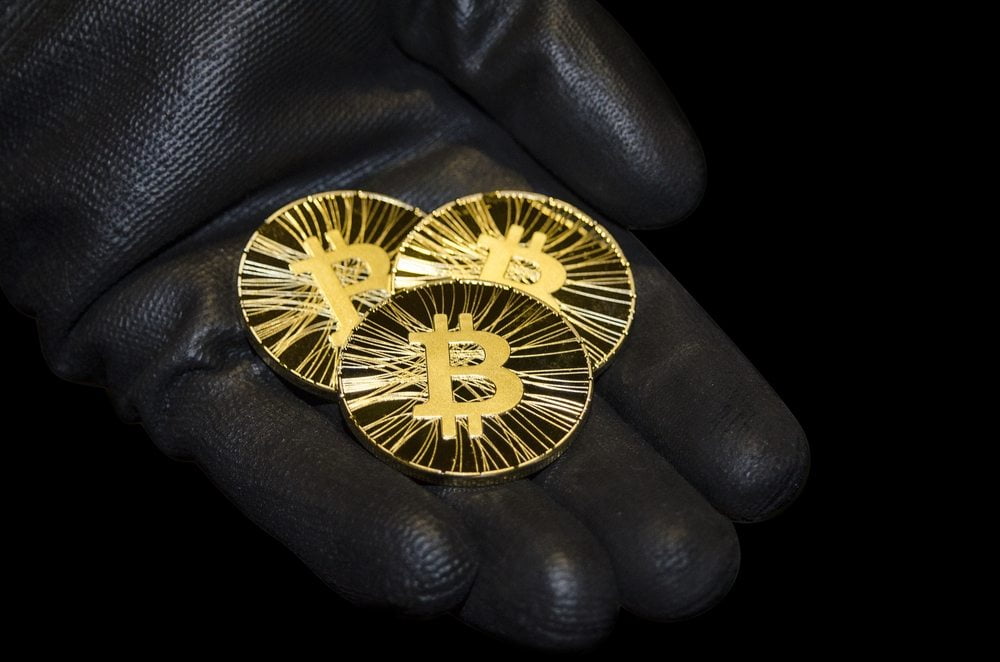 There is no shortage of drama in the bitcoin world these days, that much is certain. SegWit and Unlimited are still dominating news headlines these days It is rather troublesome to see so many miners still not signaling either solution, though. After all, there is no shortage of potential bitcoin scaling solutions right now, to say the least.

It is not entirely surprising to find out a lot of miners can’t be bothered to support either SegWit or BU right now. This discussion has dragged on for far too long. Moreover, it seems there is no way to effectively gain progress in this scenario either. Chinese pools hold the majority of mining power and they continue to oppose SegWit.

Interestingly enough, all other pools around the world are not too keen on Unlimited right now. This creates a rather uneasy situation. However, no one ever said the miners are the only ones who can vote on the best solution to activate. This is why the user-activated soft fork has started to gain some traction as of late. It is unclear if this concept has a better chance to activate, though.

Over on the /r/btc subreddit, people feel these indecisive miners should cast a vote sooner rather than later. While this sentiment holds some merit, one can’t force people to vote either. In fact, signaling seems to have very little influence these days. All most miners care about is optimizing revenue, rather than playing political games. Indecisiveness can prove to be costly, though, as it will only further delay finding a potential solution.

It seems evident the best course of action would be to go with a user-activated soft fork. Not just because this activated SegWit, though. It provides every bitcoin user with a chance to cast their vote. Miners have held too much power over the network for far too long now. Economic parties are leaning toward SegWit, this to this the way things should be headed. The rest will have to follow the majority or risk of losing out.