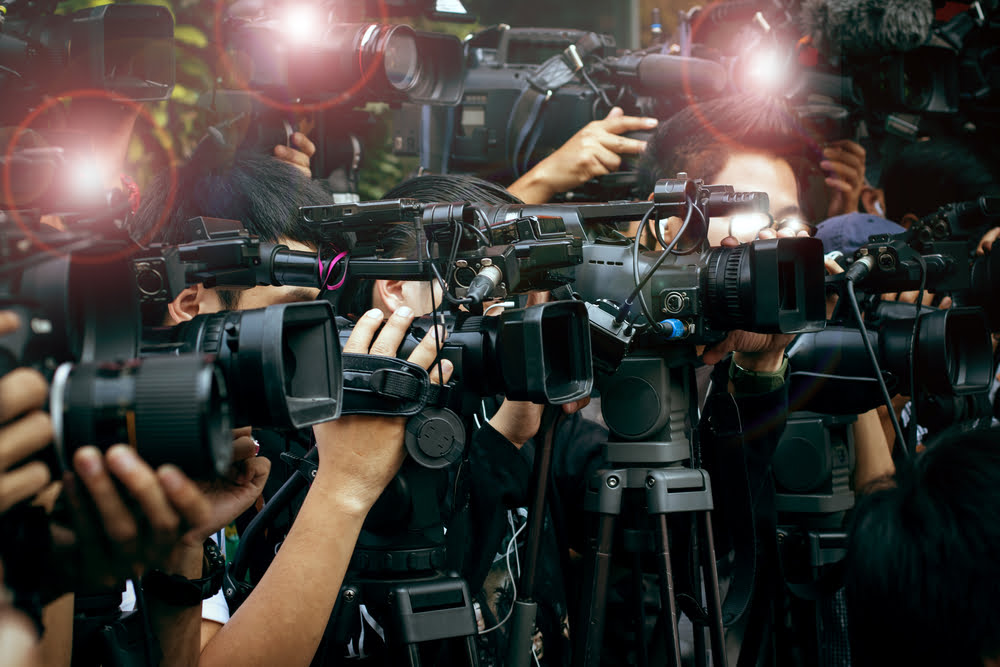 A day of negative media coverages was enough to wake Bitcoin from its slumber.

The benchmark cryptocurrency experienced a modest sell-off on Thursday that sent its price looking for support near $9,000. The plunge came after two weeks of sideways price action wherein BTCUSD remained restricted inside a $9,100-$9,300 trading range. On late Wednesday, crypto scammers gained access to the official accounts of Apple, Uber, Bill Gates, Elon Musk, Barack Obama, Joe Biden, Kim Kardashian, and hundreds of globally renowned personalities. The criminals managed to use the blue-ticked accounts to scam people off more than $100,000 in Bitcoin.

That pushed the keyword ‘Bitcoin scam’ onto the headlines and reports of many global media outlets. Coverages from the Verge, Financial Times, Business Insider, BBC, TechCrunch, Fox News, the Wall Street Journal, and other firms almost dragged the cryptocurrency in a bad light.

A report from FT, for instance, specifically mentioned the rise of cryptocurrency scams that impersonate public figures to encourage users to send money in Bitcoin.

Coverages were also at large on TV news channels. India, one of the biggest news consumers, aired more than 500 reports across its 900 news channels, that mentioned the words ‘Bitcoin’ and ‘scam’ in the same breath (NewsBTC measured the data based on YouTube results).

The plunge in the Bitcoin market also came as Chinese stocks plunged in its worst sell-off since February 2020.

Its CSI 300 index, which tracks the leading Shanghai and Shenzhen-listed companies, closed 4.8 percent lower on disappointing recovery data post the COVID-induced lockdown. The slide further dragged down Asian and European equities. Meanwhile, futures linked to the US stocks also fell.

The correlation between Bitcoin and the S&P 500 reached a record level last week, according to data provided by Skew. Therefore, the cryptocurrency’s latest decline may have also taken its cues from the US index, whose futures plunged 0.78 percent ahead of the New York session Thursday. Nevertheless, Bitcoin attempted a minor pullback from its intraday low at circa $9,005. It showed that traders may want to defend the price floor to keep their yearly bias bullish.

Tags: bitcoinbtcusdBTCUSDTcryptocurrencyS&P 500xbtusd
Tweet123Share196ShareSend
BitStarz Player Lands $2,459,124 Record Win! Could you be next big winner? Win up to $1,000,000 in One Spin at CryptoSlots