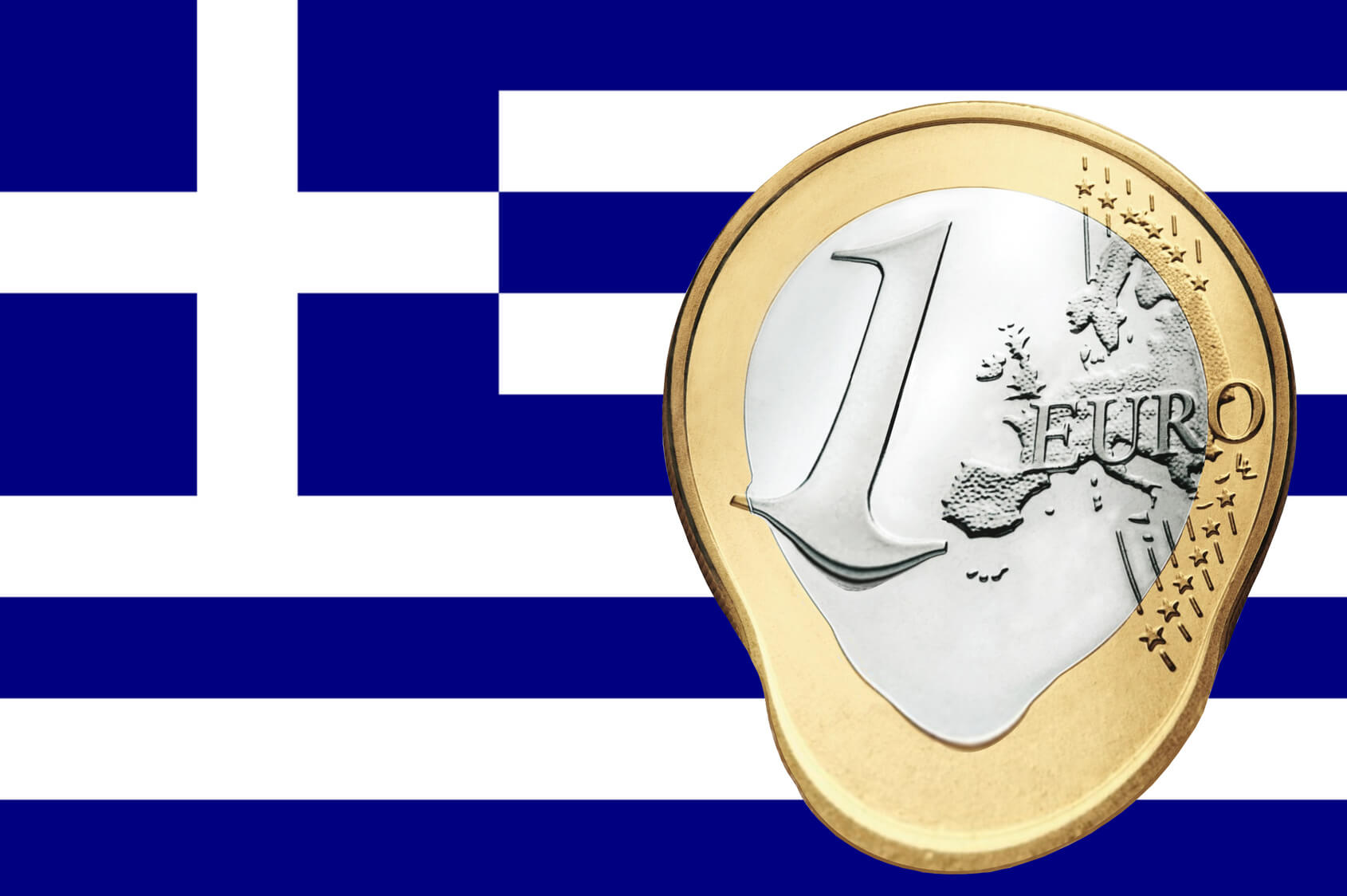 The unfolding drama inside the Greece’s debt-struck economy has been captivating and heartbreaking at the same time. It has given us — the common people — a preview of a once-wealthy country, falling prey to the 2008’s Wall Street implode, and further reaching to the verge of being called a bankrupt.

But considering Greece as the sole sufferer of some economic meltdown is a mistake. The country’s plight can now be compared with more than 20 other nations that have reported to be going through a similar debt trap. A recent analysis by the Jubilee Debt Campaign has further brought forth the exactness of these debts, revealing us many countries that are either in the said danger zone, or are projected to be in one in coming times.

According to the report, titled “The New Debt Trap”, there are currently 22 countries that are already in debt crisis; and there could be 71 more that could join the club sooner or later. Have a look at the following table to understand it further:

The aforesaid analysis has been calculated “by looking at countries’ total net debt (public and private sectors), future projected government debt payments, and the ongoing income deficit (or surplus) countries have with the rest of the world.”

The report has specifically highlighted Group 2 for containing countries that are highly dependent of foreign lending but, at the same time, also yield higher economic growth. Yet the improvisation of their economic infrastructure had failed to transform the prevailing issues, such as poverty and inequality.

“So although the countries that are most dependent on foreign lending have been growing quickly […] there have not been significant structural changes to their economies that would make them more resilient to external shocks,” Jubilee stated. “High levels of lending mean that such shocks would be very likely to ignite new debt crises.”

Guardian reporter Heather Stewart was able to obtain a quote from Judith Tyson, a finance specialist for developing countries at Overseas Development Institute.

As she noted, the G8 leaders’ decision to allow debt reliefs during the 2005’s Gleneagles Summit did nothing great to countries whose leaders were busy in “pork-barrel politics.” She particularly named Ghana whose foolish ways to utilize debt reliefs led the country to seek another debt.

But even good intentions couldn’t save countries from offloading new debts. Jubilee noted Tanzania to be among those nations whose borrowing rate increased even after receive debt reliefs in 2001 and 2006. The country was able to result a drop in its child mortality and school dropouts. But in spite of these welcoming improvements, the country fell prey to the fall in prices of its exportable commodities, such as gold and precious metal ores.

Overall, Jubilee noted a 30% rise in overall debt rate, an issue that seems far from resolved for now.

Can Bitcoin Emerge as a Solution?

Mr. Tim Worstall of Forbes perfectly explains how Bitcoin cannot be treated as a savior to Greece’s debt crisis in this article — not for long term, at least. The analogy applies on other debt-struck nations as well. However, the digital currency can surely act as a reasonable tool to store values in case the governments start imposing capital controls on banks and people. We have seen something similar during the Greece’s capital control which, after being imposed, ignited the demand of Bitcoin in European markets.

With the aforesaid countries feared to be walking into a debt crisis area, their citizens are recommended to hedge a part of their income in Bitcoins. To remain unaffected from the digital currency’s volatility, people can choose to fix the Bitcoin exchange value through many hedging services. Overall, just be prepared to protect your money.