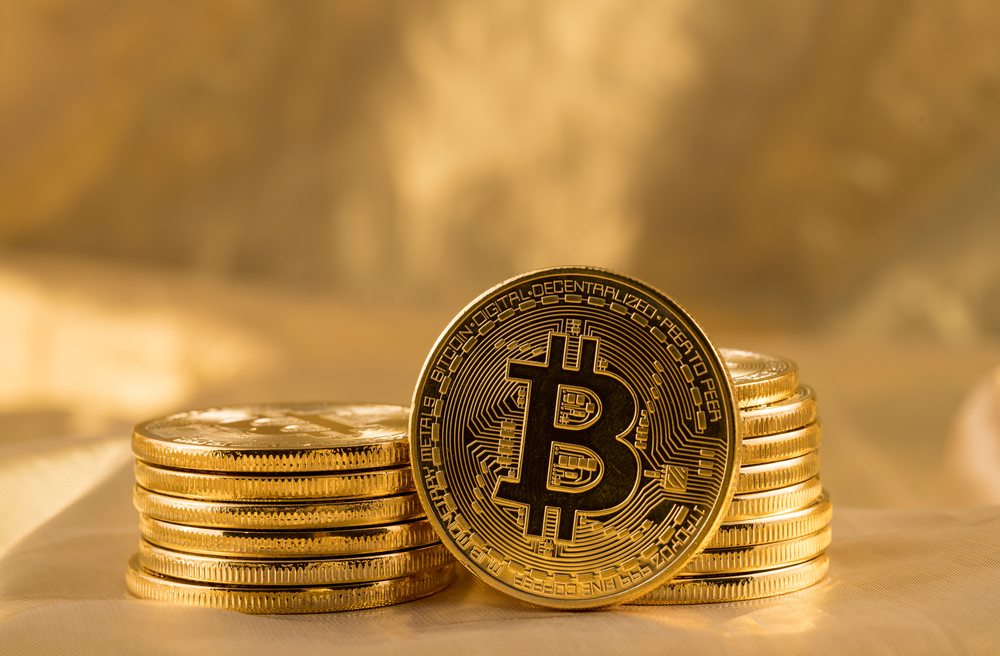 It looks like we have another social media tussle on our hands right now. Bitcoin developer Luke Dashjr has introduced a new BIP. That is nothing unusual, as there are many improvements to be made where Bitcoin is concerned. However, this particular proposal seemingly uses the governance layer found in the Decred altcoin. An interesting way to go about things, although it raises a lot of eyebrows.

Many people seemingly agree useful altcoin features may find their way to Bitcoin at some point. This is part of the reason why some people feel altcoins have a lot of merit. Bitcoin can use quite a few improvements, that much is evident. If an altcoin comes up with a new feature, it can be modified to become a part of the Bitcoin protocol. However, a recent BIP by Bitcoin developer Luke Dashjr has people up in arms right now.

Governance and Bitcoin Is A Touchy Subject

It appears this BIP in question “clones” the governance layer found in the Decred altcoin. Interestingly enough, Luke Dashjr feels any correlation with the Decred source code is a mere coincidence. In fact, he claims several developers have been looking at introducing a similar BIP over the past few years. One could also argue how every alternative cryptocurrency in existence right now copies Bitcoin, although that is a different conversation altogether.

Not at all. While there were many who thought of this idea independently over years, Decred was NOT in any sense an inspiration to the BIP.

Introducing a governance layer in Bitcoin would be quite a significant feat, though. Doing so would require a soft fork of the code, assuming it will ever become a part of Bitcoin. The BIP focuses on a new opcode for the Bitcoin scripting system. As a result, transactions can be constructed which are valid only within blocks signaling for or against arbitrary network upgrades. It is an interesting BIP to keep an eye on, that much is certain.

Some users on Twitter are pointing out the irony of this BIP, though. An earlier tweet by Luke Dashjr mentions how governance is nothing but a threat to Bitcoin. Any attempts to govern Bitcoin are an issue, in his opinion. It is important to note said statement is part of a block size debate taking place on Twitter earlier this year. Rest assured it is not the last we will have heard regarding this BIP and governance in Bitcoin.