New Bitcoin Mempool Backlog Crisis Has Been Averted, For Now 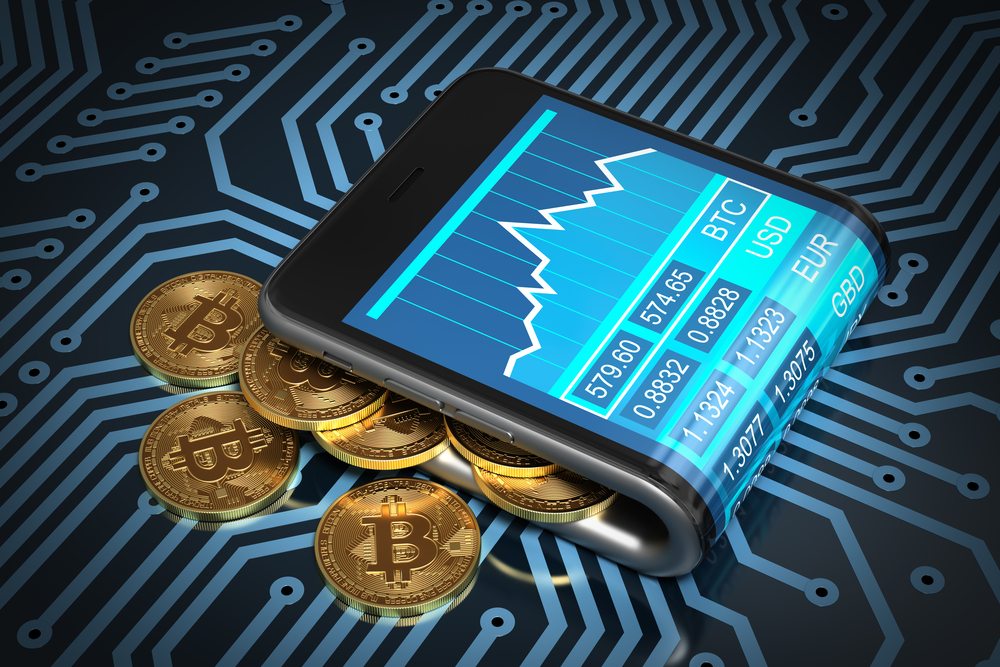 The past 24 hours have been somewhat turbulent for the Bitcoin ecosystem. With the number of unconfirmed transactions surpassing the 43,500 mark just over a day ago, things weren’t looking great. But it looks like the mempool is showing signs of a desperately needed decline in unconfirmed transfers. Another stark warning that the scalability of Bitcoin needs to be addressed today rather than tomorrow.

It is not the first time the number of unconfirmed Bitcoin transactions reaches a worrisome threshold. Over the past few months, multiple mempool backlog incidents have been reported. In most cases, this seems due to the network blocks being unable to include more transactions.

The only viable way to bypass this backlog is for users to spend a higher transaction fee. However, that is not the  “pushy” direction in which Bitcoin should evolve by any means. A bigger block size was proposed quite some time ago, and solutions are being developed as we speak.

Until such a solution goes live on the mainnet, however, these events paint a worrisome future for Bitcoin as a payment method. While payment processors will give merchants a zero-confirmation completion option, no one likes to wait hours for transactions to be confirmed. While it is possible to send the same transaction with a higher fee manually, that is not a great solution either.

Thankfully, the number of transactions stuck in the mempool started dropping significantly. A few hours ago, numbers were reduced from over 43,000 to just over 33,000. This seems to indicate everything is returning back to its normal state on the Bitcoin network. However, the backlog is once again a warning of how things need to change fast.

Finding that “common ground” block size to please everyone in the Bitcoin community is not an easy feat, though. Chinese miners want to keep the size small, whereas the rest of the world wouldn’t necessarily mind exponential growth. Now that the mempool size has dropped again, things look relatively comfortable for now. But that situation can change again at any given moment.