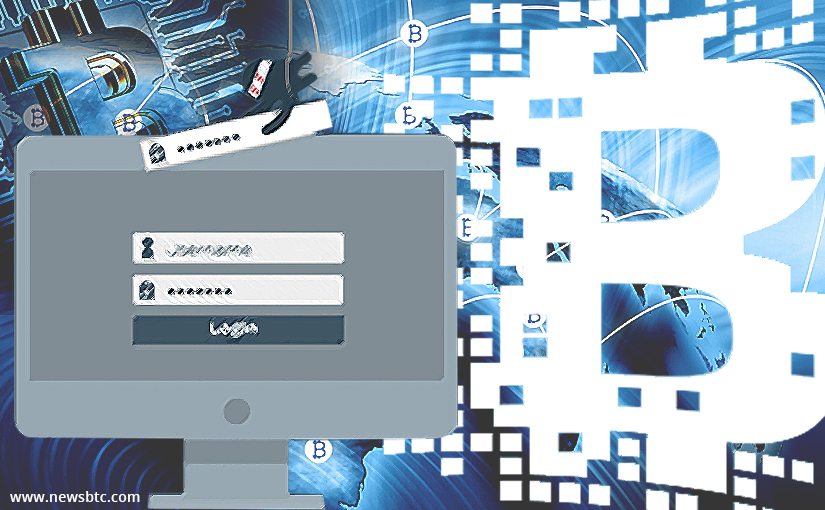 Bitcoin users are all too familiar with the concept of phishing emails. Criminals attempt to trick users into giving up their login information through carefully crafted emails. The latest phishing email to make the rounds is aimed at Blockchain.info once again. It is not the first time people try to trick platform users into exposing their Bitcoin wallet.

Never opening an email from someone you don’t know is still a valid course of action. This is especially true for people who rely on external Bitcoin wallet services. So far, we have seen multiple companies suffering from phishing attacks executed by unknown criminals. Blockchain.info appears to be a very popular target in this regard. The platform has seen multiple phishing attempts over the past few years.

Blockchain.info Users Are at Risk Once Again

More specifically, the new phishing email claims users need to download a backup of their Blockchain.info wallet. First of all, the company would never ask users to do so via email. Secondly, they will never include a hyperlink in the message. Anyone can see this is a phishing attempt, even if you are not exactly tech-savvy. Emails like these need to be avoided at all costs. Clicking the link will expose your login information to unknown assailants.

What is rather interesting is how the email also contains an email attachment. This file is named “backup wallet.pdf.exe”. Downloading and running an executable file sent via email is the worst idea anyone can have. It is very likely these criminals want to infect computers with malware as well. Their ulterior motives remain shrouded in mystery for the time being. Moreover, it is unclear who is behind this new phishing email.

Once again, it is unclear how these people get access to Bitcoin users’ email addresses. Considering how Blockchain.info phishing campaigns are rather common, something is clearly wrong. However, these emails are often sent to people who don’t even use the service as a wallet as well. It is possible these emails are harvested from a prior Bitcointalk break several years ago. We can only hope this new campaign is not overly successful in the long run.

BitStarz Player Lands $2,459,124 Record Win! Could you be next big winner?
Tags: bitcoinBitcoin Newsblockchain.infophishing
Tweet123Share196ShareSend
Win up to $1,000,000 in One Spin at CryptoSlots