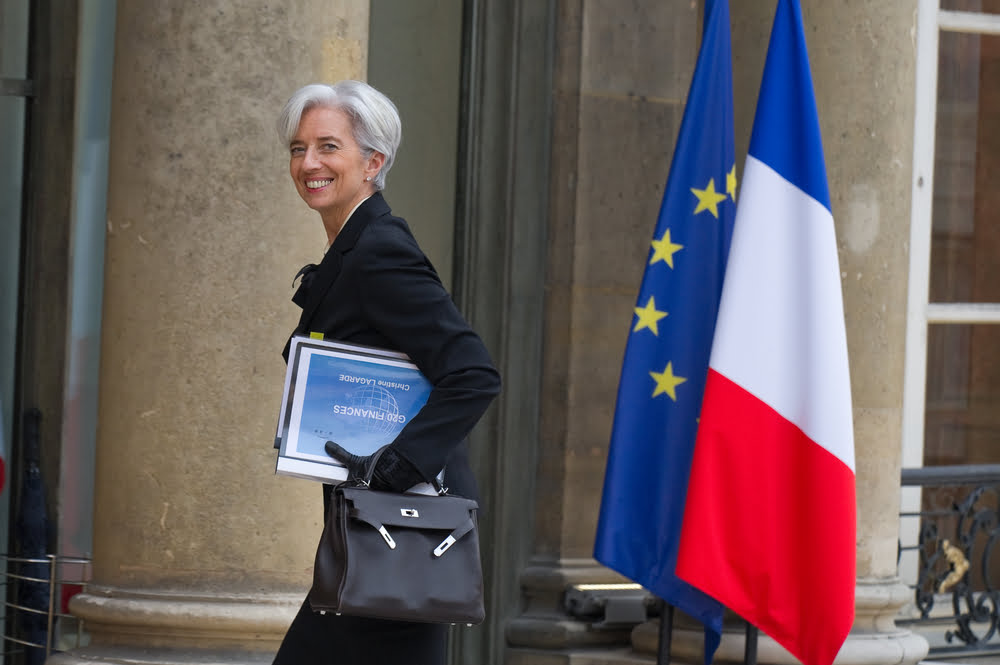 New ECB Boss is “Extremely” Pro-Crypto; What Could This Mean for Bitcoin?

Investors and proponents of Bitcoin and the aggregated crypto markets have long believed that the ultimate pinnacle of adoption would be found when governments and central banks began growing friendly towards the nascent technologies.

Now, the nominee who is replacing the outgoing European Central Bank (ECB) head is pro-crypto herself and has shown tremendous interest in how the nascent tech can help shape the future’s global economy.

ECB Boss is Pro-Crypto, Will This Help Spark Adoption?

Christine Lagarde, who is replacing Mario Draghi as the next head of the ECB on November 1st of this year, has long shown interest in Bitcoin and cryptocurrencies, and has even advocated for state-backed digital currencies that could increase the efficiency of those state’s economies.

This past April, Lagarde spoke to CNBC and bullishly noted that crypto and blockchain is currently “shaking the system.”

“I think the role of the disruptors and anything that is using distributed ledger technology, whether you call it crypto, assets, currencies, or whatever … that is clearly shaking the system,” she noted, tempering this sentiment by adding that “We don’t want to shake the system so much that we would lose the stability that is needed.”

Although there is no way to deny that Bitcoin and crypto are shaking up the current system – or at the very least have the potential to do so – many critics will write off their utility, so Lagarde’s openness to the technology is a powerful endorsement.

Will Lagarde Embrace Bitcoin, Or Focus on More Centralized Options?

Although the incoming ECB boss is certainly more open to crypto than previous ones, it is important to note that her interest seems to be more in centralized crypto options than in decentralized ones, like Bitcoin.

Mati Greenspan, the senior market analyst at eToro, explained in an email that her interest currently seems to be in JPM Coin and XRP.

“Not bitcoin, of course, but she has advocated already for state-backed cryptocurrencies as well as settlement tokens like XRP and JPM coin. In this video, we can see her taking notes while listening to Ripple’s CEO Brad Garlinghouse,” Greenspan explained.

Furthermore, Greenspan also explained that crypto certainly won’t be her main focus as the head of the ECB, as her biggest challenge will be to “bring unity and prosperity to the various EU States and QE will probably take precedence over the digital landscape.”

Regardless of whether or not crypto, Bitcoin, or blockchain are one of her main focuses, her interest and openness to the technology is certainly positive for the industry as a whole and may help incubate further adoption.

Read our comparison of 50 different crypto casinos. Find out who has most generous bonuses, best UX, knowledgeable customer support and best provably fair games.
Tags: bitcoinbtccrypto
Tweet123Share196ShareSend
Win up to $1,000,000 in One Spin at CryptoSlots