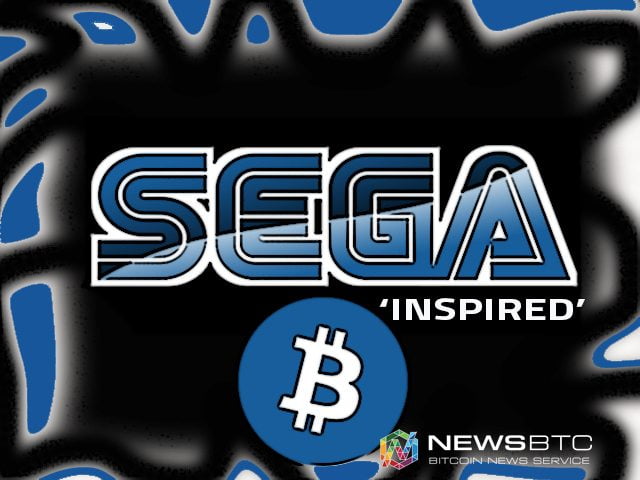 A new gaming application inspired from Sega’s Chu-Chu Rocket is using its advertising earnings to distribute Bitcoin rewards among players.

The Bitles, as the application is titled, features a puzzling scenario where players are given with an aim to guide some running beetles by placing arrows on the playing field, without running into the evil beasts, alongside lava and water pits. In the meantime, they are also required to collect a Bitcoin before reaching the exit gate.

Meat Games, the team behind the creation of the Bitles, stated:

“Our team wanted to design an extremely simple-to-use, and kid-friendly game in order to introduce everyone to the Bitcoin currency to boost its adoption. Especially, not only, among the kids which will determine future trends more than adults, we believe.”

The collected Bitcoin, according to Bitles rulebook, can be added to players’ Bitcoin account. The reward can therefore be spent later in the real world for a multitude of purposes, thanks to the digital currency’s growing adoption rate among merchants.

In addition to the winning amount, players are also given a daily Bitcoin reward just to play the Bitles. It doesn’t matter if the player has lost or won the rounds — the Bitcoin reward will be given anyways. The decision has been taken to ensure that people get to learn and utilize Bitcoin’s enormous potentials as an online digital currency.

The Bitles also has a “Challenge” mode, which allows players to take a break from Puzzle’s constant brainstorming requirements, and rather play lethally — just for fun. They just have to choose their favorite character, and kill the appointed villains. The best part is: players will still be getting the Bitcoin rewards.

“To make sure people will have fun more than just using a “faucet” to earn free coins, we have merged that same concept with a classic hit from the past. Chu-Chu Rocket, that many people loved those days and we are sure many of the current generation will do as well. Of course we have added our own gameplay rules to make The Bitles more original than just a copy-paste from the Sega’s title. This is our attempt to make earning free BTC more fun than using a boring faucet.”

The Bitles is now available across all the major operating platform markets, including Android, iOS, Mac, Linux, and Windows.