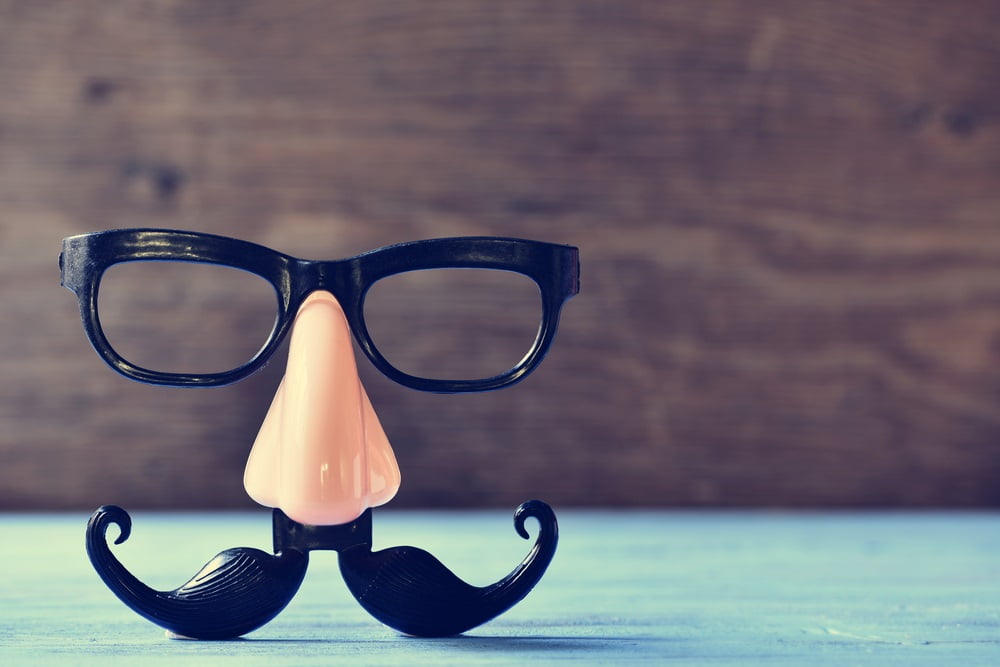 In a recent ad about its Call Screen service, Google has revealed its feelings about Bitcoin and other cryptocurrencies, jibing at the massive electricity costs associated with mining them.

Call Screen service is a new Android feature developed by the search giant, which will help put an end to telemarketing calls. The feature, which involves Google Assistant answering a call and transcribing it for the user to help them decide whether to pick it up or not, has been explained in the ad using cryptocurrencies as a context.

The ad explains the Call Screen feature with the help of a dialogue between two actors – Teddy and Abby. Abby tells Teddy that he’s getting a call from his electric company about his electricity bill being super high.

Jamie Dimon, CEO of JPMorgan, is one such critic, who’s said that cryptocurrency is a bubble and that it is “worse than tulips“. Jack Bogle, the legendary investor, index fund revolutionary and Vanguard founder, has argued that there is nothing to support Bitcoin except the hope that you will sell it to someone for more than you paid for it.

Bitcoin mining has also been criticised for the massive amount of energy it consumes.

According to PwC, the servers that run Bitcoin’s software require a minimum of 2.55 gigawatts, which amounts to energy consumption of 22 terawatt-hours (TWh) per year – almost as much as the energy output of Ireland. In a study conducted by economist Alex de Vries, it has been revealed that Bitcoin’s energy usage is expected to double by the end of 2018, and in the future, Bitcoin might consume as much as 5% of the world’s energy.

Given these criticisms, blockchain startups across the world are exploring energy-efficient blockchains, and cryptocurrencies backed by real-world assets such as fiat currencies and metals.

Crypto Ads – To Allow or Not to Allow

Google’s relationship with Bitcoin and other cryptocurrencies is bittersweet.

In 2017, Google’s liberal ad policy impacted the growth of cryptocurrencies positively as many crypto and blockchain startups reached out to consumers with the help of Google ads. However, in March this year, Google announced that it would be banning cryptocurrency ads.

Scott Spencer, the director of sustainable ads at Google, told CNBC at the time of the ban that:

In September, Google relaxed the ad ban allowing only regulated cryptocurrency exchanges to buy ads in the U.S. and Japan. Google’s ad policy is applicable to advertisers all across the world, but they will first be required to apply for certification to serve ads in each country.