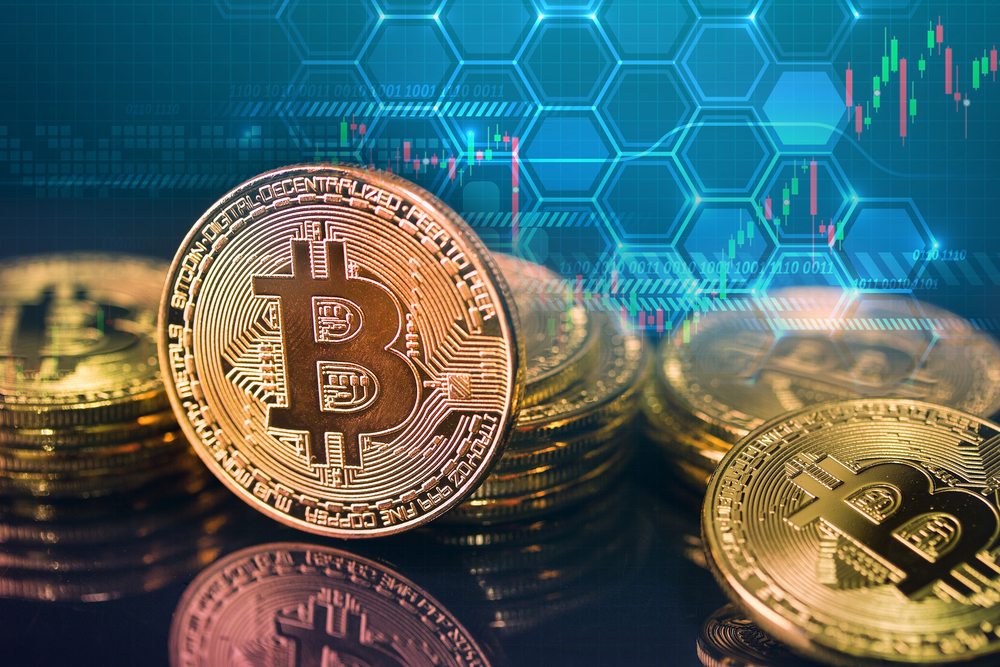 There are plenty of opportunities in the Bitcoin world which have yet to be explored. With the Lightning Network almost upon us, new payment solutions will be created. One of the developers is working on a concept to bring Bitcoin payments to more services. This will be a rather interesting venture to keep an eye on moving forward. This production application on top of LN will open a lot of new doors.

A lot of people would like to see more services accept Bitcoin payments. Sadly, that will not happen automatically whatsoever. Especially larger service providers do not like cryptocurrencies all that much. In most cases, they laud the high fees and cumbersome way of setting up transactions. Plus, the wait for network confirmation can be quite problematic. Once the Lightning Network launches, all of those woes will be a thing of the past.

A new Layer on top of the Lightning Network

Especially if Olaoluwa Osuntokun gets his way. More specifically, this Lightning Network developer is building a production application on top of the network. Thanks to some recent Bitcoin protocol updates, this dream can now become a reality very soon.  With SegWit active on the Bitcoin network, the foundation has been laid for a lot of new opportunities. It will take some time until the Lightning Network effectively launches, though.

Some users will know applications have been built for the purpose of Bitcoin microtransactions. However, none of those solutions have proven to be feasible. This is mainly due to network fees, which are effectively removed by the Lightning Network. In the worst case scenario, they will be very minimal compared to what we pay today Using the Lightning Network to pay for online content makes a lot of sense. Paying a Crunchyroll subscription with Bitcoin may become an option if all the stars align perfectly.

For developers, the Lightning Network will be a godsend. It is easy to interface with and offers more functionality to integrate. Adding a payment gateway becomes rather simple instead of figuring out complex code. Whether or not any service providers will integrate this functionality, remains a big question, though. There may still not enough of an incentive to do so. The future certainly looks bright for Bitcoin, although the brightness may need to be adjusted moving forward.

Get 110 USDT Futures Bonus for FREE!
Tags: bitcoinBitcoin NewsLightning networkNewsService Providers
TweetShare
BitStarz Player Lands $2,459,124 Record Win! Could you be next big winner? Win up to $1,000,000 in One Spin at CryptoSlots