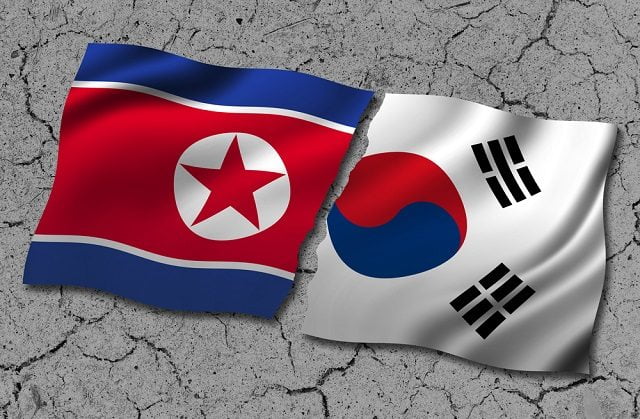 The war between North Korea and South Korea is still going on behind the scenes to this very day. A new report surfaced as to how North Korean hackers stole data of over 10 million South Korean shoppers. While these claims have yet to be proven, the police are investigating the data breach. Once again, this is a clear example of how more secure solutions are needed to safeguard consumer data.

Preliminary reports seem to indicate North Korea is behind the theft of millions of consumer records. The evidence pointing in this direction comes in the form of expressions used by the hacker. Apparently, a South Korean online shopping platform has been breached, resulting in 10 million personal records being stolen.

Furthermore, the South Korean police, who are investigating this matter, claims the digital breadcrumbs lead to the North Korean spy agency. A specific IP address has been detected, as well as used codes, which related to previous attacks by North Korea against their Southern neighbors.

Even though South Korean officials have been on high alert in the cyber division, not every attack can be thwarted. North Korea began its nuclear tests again about a year ago and has been sanctioned by the UN about their missile launch in February of this year. Something is going on in that country, yet it is everybody’s guess as to what will be next.

But the threats by North Korea extend to the cyberspace department as well. South Korean officials claim the North has “an effective cyber army”, which has been responsible for various attacks over the past few years. It would not be entirely surprising if these hackers were behind the data theft of millions of consumer details.

At the same time, this begs the question as to why companies are still using archaic databases for storing vital records. Or to be more precise, why these records can be accessed through the Internet with relative ease. Either store the data offline or step up the data storage infrastructure with newer technologies, such as the blockchain.

Unlike traditional centralized data storage solutions, the blockchain can be used in a decentralized and distributed manner. It would still be possible to access records conveniently, but not all of the details would be kept in one place. Additional security features could be added on top of such a solution, such as requiring a particular token to access data.