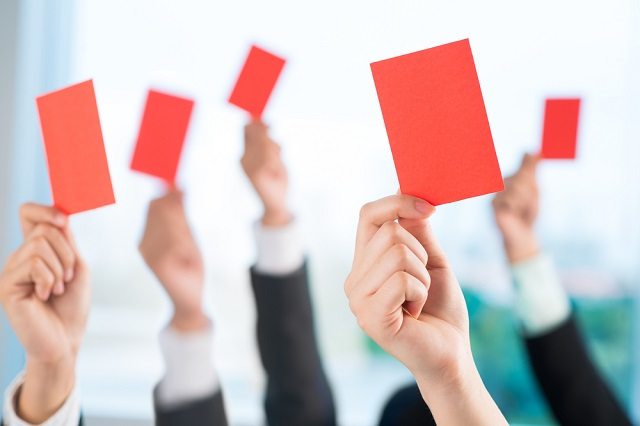 The OCC has issued a new report discussion the semiannual risk perspective. These days, financial institutions are facing many different threats in the online world. Malware, ransomware, data breaches, and social engineering are just some of the potential circumstances to deal with. No one will be surprised to hear virtual currencies got a mention as well.

The entire report by the National Risk Committee goes to show banks have a lot of problems to worry about. That is, other than losing customers and not being able to keep up with innovation in the financial sector. Particularly the weak underwriting of credit risk is a thorn in the side of the report committee.

But at the same time, the number of cyber threats continues to expand at an alarming rate. Institutions and all of their employees remain extremely vulnerable to cyber attacks. Phishing attacks can be executed successfully, tricking staffers into thinking emails contain an attachment they need to open. These attachments will usually contain remote access tools, giving criminals access to the institution’s infrastructure and applications.

The report also makes a mention of the cyber threats leading to misuse of the interbank network Swift. Albeit Swift itself was never breached during any of the attacks; criminals went after smaller banks with access to the network. In the end, a lot of funds was transferred to bank accounts belonging to criminals. Situations like those need to be avoided at all costs.

But the point that interests us the most is how the OCC mentions the extortion demands to be paid in virtual currency. Ransomware has been a severe plague for the financial world, albeit other sectors are affected as well. Distributed denial of service attacks is a grave concern as well. Most collectives executing these attacks demand compensation in Bitcoin to halt the flood of website traffic.

The rise in ransomware attacks is not entirely surprising. A 26% increase between Q3 2015 and Q4 2015 is quite significant, though. The OCC also mentions how nearly 1 million ransomware samples were identified during this three-month period. Since it is impossible to tell who is behind these attacks, the only course of action is to step up cyber security standards.

Moreover, the report also has a go at virtual currencies for “enabling anonymity for cyber criminals”.The UK parliament released their findings yesterday, saying how Bitcoin is not used by ISIL. For some reason, the OCC still feels terrorist are using Bitcoin to launder money.  They do not present any proof to back up these claims, though.

Tags: bitcoinBitcoin Newscyber securityCyber ThreatsNewsoccRisk assessmentterrorismvirtual currency
Tweet123Share196ShareSend
Win up to $1,000,000 in One Spin at CryptoSlots