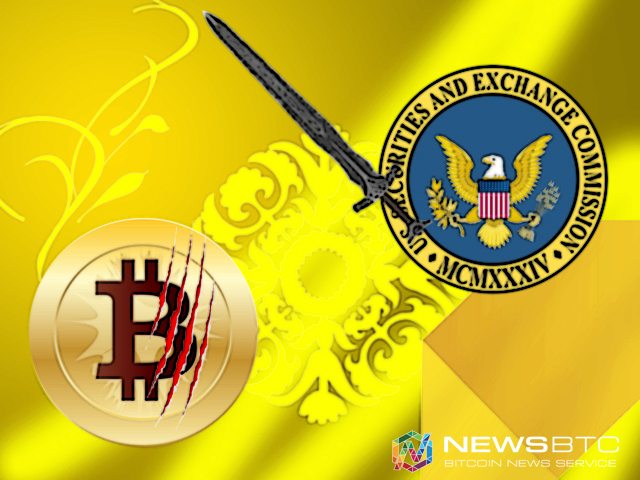 The SEC is taking a very close look at all exchange-traded funds, and they might impose “enhanced attention” rules. Tightened regulation of funds could be on the horizon, which, if this proposal is approved, could end up affecting all Bitcoin ETFs on the market today.

According to SEC Chairwoman Mary Jo White, “recent events”  are forcing the hand of the institution to potentially impose stricter regulation on the popular funds. In most cases, this will affect stock and bonds trading, but it may very well extend well beyond the scope of traditional finance, and include cryptocurrencies such as Bitcoin.

This decision was announced during Friday’s meeting, as the number of exchange-traded funds has quadrupled over the past ten years. With over US$2 trillion in net assets tied up in these funds, stricter regulation of these platforms seems justified, according to the SEC. However, no details were revealed as to how these changes would look, or when they will be implemented.

It is not the first time the SEC is taking a closer look at exchange-traded funds, as they announced a more thorough investigation of these investment vehicles in January of 2016. Although all of these funds have been quite lucrative and popular in their own right, they are “not without some turbulence”, according to White.

A study has been conducted regarding the role of market makers in operating and trading ETFs over the past few years, as well as investors’ understanding of these vehicles. While this study was not invasive by any means, the ETF market has felt the pressure since December of last year. At that time, the SEC had announced their decision to clamp down on how investment funds use derivatives. If this were to take place, some ETFs might have to be removed from the exchanges.

The most worrying part about these pending restrictions is how every ETF would have to comply with a portfolio limitation. This would not be beneficial to some of the most popular funds traded on an exchange, and Bitcoin ETFs may find themselves among the victims of this proposal in the long run. However, for now, this only remains a proposal, rather than a foregone conclusion.