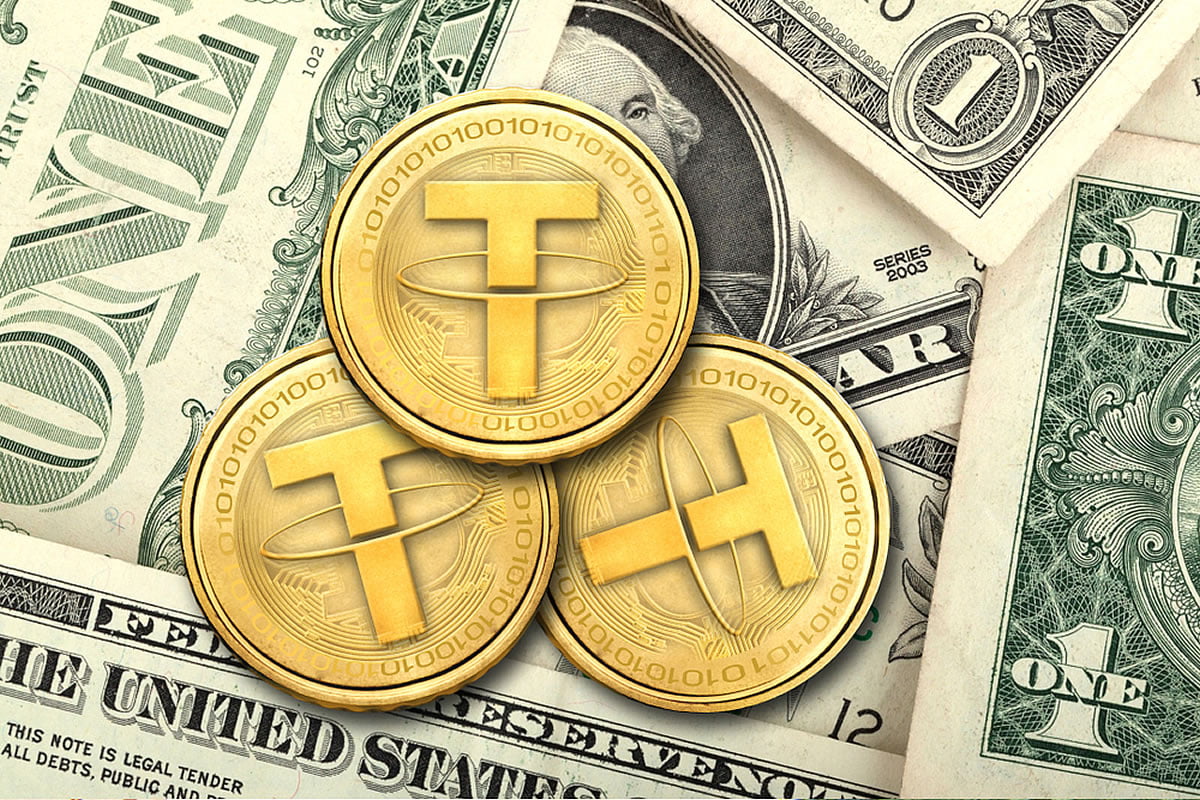 New research out of the University of Texas alleges that the price of Bitcoin throughout its bull run in 2017 was being manipulated using Bitfinex’s Tether currency.

Tether May Have Been Used to Prop Up Bitcoin

A recently published paper by Professor John Griffin and graduate student Amin Shams examined the traffic of cryptocurrencies on the Bitfinex exchange and found a correlation between price slumps in Bitcoin and other coins and instances when Tether was issued and sold by the owners of the exchange. The paper alleges that these instances may account for about 50% of the price increases of Bitcoin and 64% of others trading in the top ten.

Professor Griffin emphasized that the pattern of transactions that he and his research partner found played a significant role in last years unprecedented price gains in the crypto market in a recent interview with the New York Times. He told the paper,

“There were obviously tremendous price increases last year, and this paper indicates that manipulation played a large part in those price increases.”

Tether, as its name suggests, is pegged to the value of the US dollar and can be used to buy other crypto coins. J.L.. Van der Velde responded to the accusation in the paper with a statement that reads “Tether issuances cannot be used to prop up the price of Bitcoin or any other coin/token on Bitfinex,”

The study performed by the Texas researchers focused in on 87 separate instances between March 2017 and March 2018 when Tether moved from Bitfinex to other exchanges. The research found that “these 87 events account for less than 1 percent of our time series (over the period from the beginning of March 2017 to the end of March 2018), yet are associated with 50 percent of bitcoin’s compounded return, and 64 percent of the returns on six other large cryptocurrencies (Dash, Ethereum Classic, Ethereum, Litecoin, Monero and Zcash).”

If what the study hypothesis turns out to be true this would not be the first time Griffin has sniffed out fraud in the financial world. He is most notably recognized for a 2016 paper that found manipulation in a financial contract known as VIX which was tied to flux in financial markets which were later confirmed by a whistleblower.

This also wouldn’t be the first time that manipulation of the price of Bitcoin has been alleged. A paper that looks back at the price of Bitcoin in 2013 was previously released by researchers Neil Gandal, JT Hamrick, Tyler Moore, and Tali Oberman. This paper entitled “Price Manipulation in the Bitcoin Ecosystem,” appears in an issue of the Journal of Monetary Economics describes the extent to which the Bitcoin ecosystem has been artificially controlled.

Tags: bitcoin manipulationbitcoin pricebitfinextetherUSDT
Tweet123Share196ShareSend
Win up to $1,000,000 in One Spin at CryptoSlots