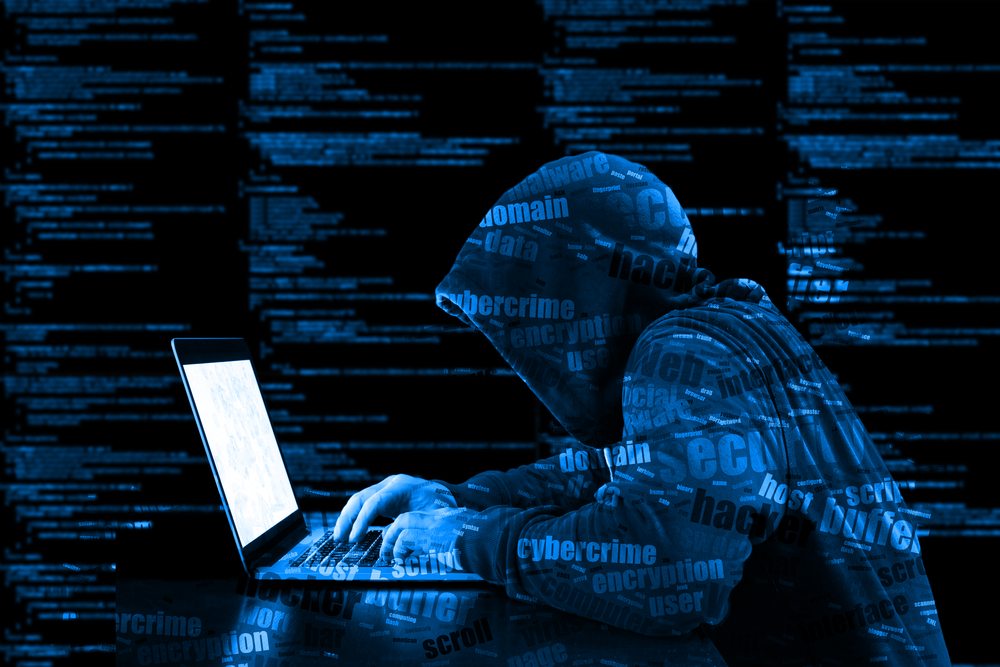 A lot of people have been keeping a close eye on information released by The Shadow Brokers. Even though the group did not get any bitcoins for their hacked NSA tools, the threat is far from over. In its latest release, the group exposes several SWIFT hacking tools. This doesn’t bode well for the banking sector by any means.

To be more specific, The Shadow Brokers dumped evidence of sophisticated hacking tools to compromise the SWIFT banking system. More precisely, the tools can target several banks around the world. Considering how there have been attacks on SWIFT-connected banks in the past, it does beg the question who was behind those attacks. It is doubtful the NSA has something to do with it, though.

SWIFT Has Yet To Respond To The News

This news is of grave concern to the Western banking world, that much is certain. Exposing code that can be used to hack banks will cause all kinds of havoc. One exposed project revolves around a 2013 campaign targeting the largest SWIFT Service Bureau in the Middle East. Considering how this institution focuses on anti-money laundering oversight, it is intriguing to know the NSA looked into this company. Moreover, it appears the NSA also built tools to extract information from SWIFT message queries, according to Arstechnica.

This raises another critical question as to how many SWIFT Service Bureaus may have been compromised. For now, the answer to that question remains elusive. It is believed SWIFT will issue an official statement regarding these findings over the coming days, though. Until we know the full extent of these hacking tools, speculation has little to no point.It is unclear what the NSA needs with such tools in the first place, though.

Rest assured this news paints a dismal future for the banking sector as a whole. Knowing there are tools capable of infiltrating SWIFT-connected banks is not positive news. In fact, it highlights how easy it can be to manipulate the financial sector in its current state. While no one knows if the NSA used these tools, to begin with, it is not positive PR either. In fact, with these exploits out in the open, future attacks against SWIFT-connected banks are not out of the question.

It is interesting to see how this revelation highlights the benefit of bitcoin. After all, there is no central entity to hack, since the network is decentralized. Then again, exchanges and other service providers are not immune to hacks either. It will be interesting to see if this news affects bitcoin in any way. For now, the world is waiting for an official response by SWIFT.