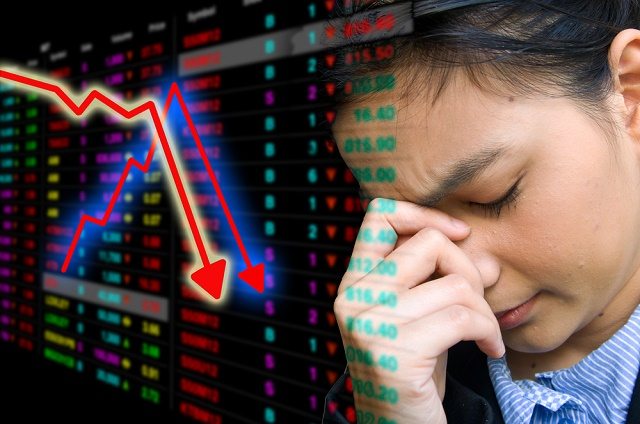 Next Looming Financial Crisis Is A Potential Boost for Bitcoin

Given the recent financial crisis, the question becomes whether or not there are any signs of recovery, or if things are worse for the wear. Depending on which country one resides in, there might be a slight improvement although a large part of the world is still working towards stabilization. If a new financial crisis were to take place tomorrow, things could get kind of interesting for Bitcoin to say the least.

A New Financial Crisis Is Not Unlikely

Despite what financial experts may want the general public to believe, there is hardly any improvement in the world economy ever since the financial crisis hit in 2007. The trust relationship between banks and customers is hanging on by a thin thread, and the growing demand for new financial tools is only putting more stress on financial institutions.

At the same time, fiat currencies and the stock market remain rather volatile, while oil prices are not doing that much better in recent months. Everything that is linked to traditional finance is in a slum, and there are no visible signs for long-term improvements. In fact, things are looking rather bleak for 2016, and we are only in April so far.

Back in January of 2016, a warning was issued how the world should brace for the impact of a new financial crisis. With the looming Brexit, the Eurozone is under a lot of duress, and the worst case scenario could see the entire Eurozone collapse. Although media headlines are stating how some countries are starting to show signs of recovery, the current equilibrium is very brittle, and it would not take much to send the economy back into recession.

Moreover, a document was leaked by Wikileaks about a day ago, which showcases the current plans by the IMF. Among the topics discussed during this transcript of an internal IMF meeting are how Greece is facing another disaster, and how the organization is considering a Troika exit as well. Neither of these solutions is favorable for an economic recovery, yet they could individually lead to a new financial crisis.

An Interesting Situation For Bitcoin

As horrible as the thought of a new financial crisis is, there have been plenty of warnings about how things needed to change in 2007-08. Unfortunately, governments and central banks decided not to listen to these warnings, although some minor reforms have taken place in a few countries. But on a bigger scale, the economic situation has remained at status quo, rather than alleviating the stress of the financial crisis.

Then again, a secondary financial crisis would push even more consumers and enterprises in the direction of alternative financial services and solutions. Bitcoin is an obvious contender in this regard, as it is the only viable global form of transferring value that is not dragged down by the banking ecosystem. Despite some of the flaws in Bitcoin that need to be addressed – such as the scalability issue – Bitcoin is a far more preferable financial solution than other services.

Granted, there is still a mental entry barrier to overcome when switching from fiat currency and bank accounts to Bitcoin. That being said, the advantages outweigh the downsides, as users are in full financial control without relying on middlemen. Doing some research on the topic is necessary for everyday consumers, but it will be an eye-opener, to say the least.

Tags: bitcoineconomyfinanceFinancial CrisisIMFNewsOpinion
Tweet123Share196ShareSend
BitStarz Player Lands $2,459,124 Record Win! Could you be next big winner? Win up to $1,000,000 in One Spin at CryptoSlots