Nigeria Gives a Thumbs Up to Remittances; Could Bitcoin Help? 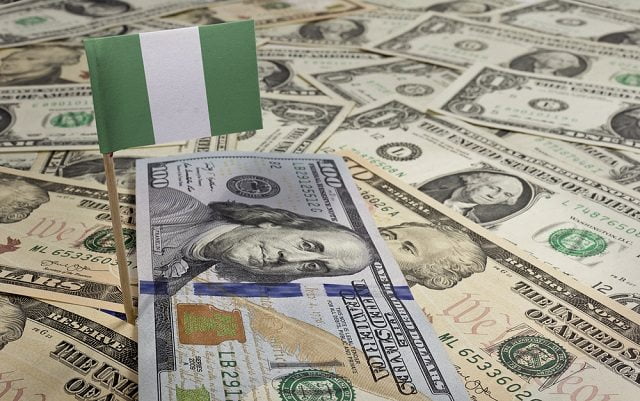 The Central Bank of Nigeria is saying “yes” to foreign remittances.

In an attempt to build the country’s international finance portfolio, the CBN is amending the Foreign Exchange Manual to allow non-native currencies and remittances to enter its money market.

“A resident/non-resident Nigerian national and/or entities and foreign national or entity may invest in Nigeria by way of purchase of money market instruments such as commercial papers, negotiable certificates of deposits, bankers’ acceptances, Treasury Bills, etc.”

The former governor of the bank and Emir of Kano, Muhammed Sanusi II says that the move is likely to increase Nigeria’s economic power, and people will see that “they are going to make huge profits on fixed income, equity market or currency appreciation.” There is also a greater chance of liquidity in the market.

Remittances and cross-border transactions are nothing new. The practice is seen regularly in areas like South Asia, Mexico, and even the U.S. Non-nationals working on American soil, for example, are known to send money back home to children and family members. Recently, news that Coinsecure had partnered with OKLInk to bring blockchain technology remittances to India made headlines, while KakaoTalk is presently looking at bitcoin as a potential remittance corridor solution, which brings us to a valid point.

While the CBN may be open to the idea of remittances, there is no evidence they are considering bitcoin as a potential financial source, or that they’re even willing to take it seriously. This would be a mistake considering Nigeria’s foreign exchange (or forex) crisis. Nigeria primarily exports oil, but imports just about everything else. As oil and gasoline prices continue to tank, Nigeria’s foreign earnings have fallen with them. As a result, the country has been the victim of massive inflation; basic necessities have grown in cost and expense, while the naira (Nigeria’s currency) has decreased in value.

For the most part, Nigeria seems to view bitcoin as an alleged threat to remittance services, but the country would be wrong to think so. Perhaps the biggest benefit to be had with bitcoin transfers is that they can reduce fees; in fact, bitcoin is said to reduce transaction fees by up to 50 percent, which in turn may lead to further funds weaving their way into Nigeria’s economic system.

Bitcoin could also help subsidize foreign exchange issues. As a currency designed to stimulate monetary independence, bitcoin offers easy access to those without valid credit or financial stability. Increased bitcoin use in Nigeria would not only stimulate value, but one bitcoin equals close to 200,000 naira, and isn’t likely to “clean” users out granted the wide window it presents.

But until the idea of “bitcoin as a threat” comes to a complete stop, such benefits are not likely to make much of a difference.