No, the Bitcoin Bubble is Not Bursting 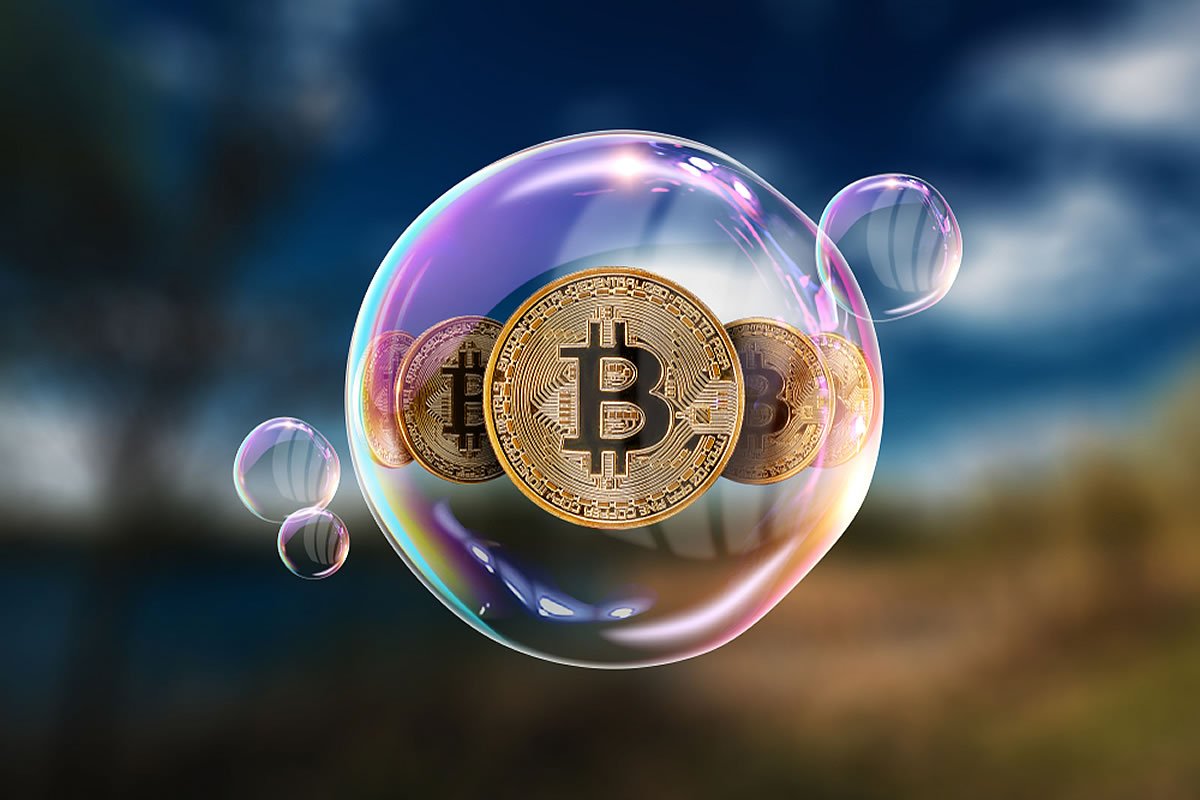 Bitcoin doomsayers have once again called it too early. Bank of America Corp., the second-largest bank in the US by total assets, announced that “the greatest bubble in history is popping”. Somehow, it doesn’t seem that way. The price of Bitcoin has broken above the $8,000 mark and has steadily collected gains over the weekend. Yes, this could be just a simple short squeeze before the very imminent demise of the cryptocurrency market, but what has history taught us?

Bitcoin is one of “the greatest bubbles in history”, Michael Hartnett, chief investment strategist at Bank of America Merrill Lynch, wrote in a note Sunday. Hartnett leads a research group that concluded the Bitcoin bubble has already burst. Equipped with an X (Years from Peak) and Y (Multiple from starting level) chart, the group says the cryptocurrency peaked in December, when it reached $20,000, and is on a ‘post-peak’ mode.

To back up the ‘solid reasoning’, Hartnett’s team compared its price behavior to other famous bubbles in history: the 1929 crash, Gold, South Sea Company, Mississipi Company, and of course, the Tulip Mania in 17th century Netherlands. The much-disputed race for the biggest speculative bubble in history clearly has a winner: Bitcoin. The digital currency was able to nearly multiply its value by 60 at its peak. That is 150% the value of tulips at their ‘best’. “BITCOIN, briefly the world’s favorite cryptocurrency, is in trouble. It plummeted from a peak of around $33 per unit in June to just $2.51”, said the Economist on a piece called “The Bursting of The Bitcoin Bubble” in 2011.

CNN’s “Bitcoin Bubble May Have Burst”, dated 2013, makes a similar point. “The price of Bitcoins has plunged more than 70% in the past two days, sparking a rush of activity that overwhelmed trading platforms and suggested the bubble in the virtual currency has burst”, it said.

In 2015, the news agency proved it didn’t learn the first time: “Bitcoin lost more than 60% of its value last year. The digital currency has already plunged another 30% in the first few days of 2015 — and that includes a 30% rebound on Thursday!”, said CNN in its article entitled “Will Bitcoin Ever Rebound?”.

I just picked these three pieces at random. The list could go on and on. This reminds me of David Meade, a Christian numerologist who claims the end of days is on April 23, 2018. Who knows, maybe this time he’s right.

Tags: bitcoinbitcoin bubblebitcoin priceBubble
TweetShare
BitStarz Player Lands $2,459,124 Record Win! Could you be next big winner? Win up to $1,000,000 in One Spin at CryptoSlots