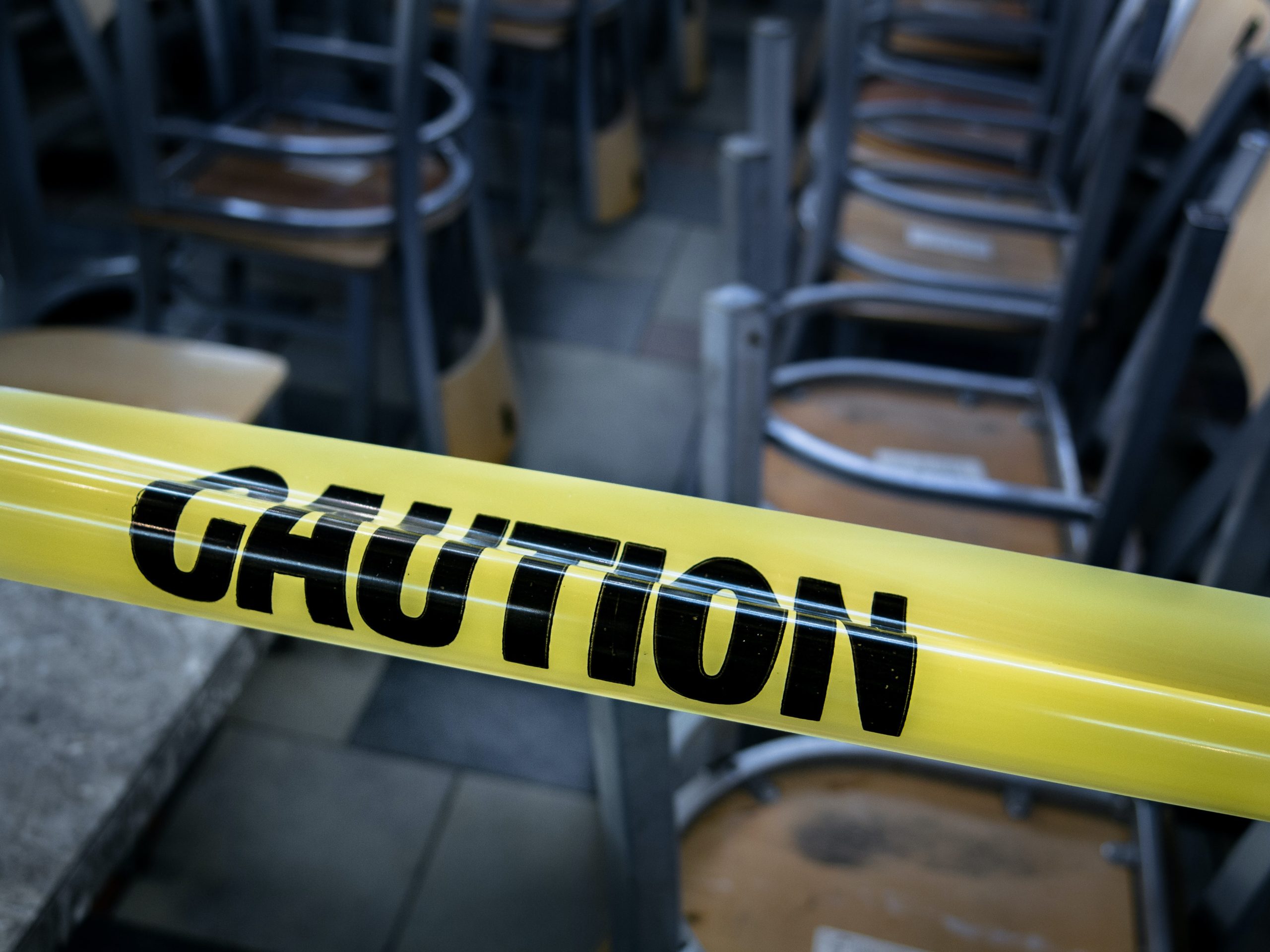 For many Bitcoin enthusiasts, “halving” has set the cryptocurrency on the course of hitting the $100,000-mark. But a digital finance veteran disagrees with the euphoria.

ING Economist Carlo Cocuzzo said in a podcast interview Thursday that bitcoin’s quadrennial event does not guarantee a big upside move. He cited the cryptocurrency’s limited supply cap of 21 million tokens as the barrier standing between it and its higher price targets.

The Bitcoin blockchain requires miners to offer computational powers to add and manage transactions on its decentralized ledger. In return, the network gives miners rewards in newly-minted BTC tokens. The winners sell the newly accumulated prizes in the spot market to cover their operational costs.

But BTC rewards keep getting reduced by half every four years to keep the inflation in check. That said, miners provide the same or more computational power to the Bitcoin network, but their probability of winning BTC goes down severely.

Over time, the people who invest large capitals in machines to mine on the Bitcoin ledger would see their BTC rewards diminishing, asserted Mr. Cocuzzo. He added that “at one point, the rewards will just stop,” leaving miners with no returns on their investments.

The Next Demand Narrative

Mr. Cocuzzo’s statements appeared even as two of Bitcoin’s previous halvings have followed elaborated price runs. The second supply rate cut in 2016, for instance, resulted in a massive bull run that took the cryptocurrency’s price up from below $500 to as high as $20,000.

Demand plays an important role after the third halving. The popular narrative these days points at the ongoing financial crisis led by the Coronavirus pandemic. As central banks and governments expand their balance sheets with trillions of dollars, the stimulus aid could leave fiat money – especially that of the emerging companies – under additional inflationary risks.

Bulls believe that devaluation in their savings portfolio would lead them to seek safety in Bitcoin.

Bitcoin and Fiat Are Not Same

However, Mr. Cocuzzo said that the functions of fiat and BTC are very different from one another. While fiat comes with a specific use case, Bitcoin strives to work as currency despite its limitation as one.

“Some Bitcoin bulls think that its value would go up because its supply is capped – contrary to what’s happening with other currencies” Mr. Cocuzzo added. “But Bitcoin is not a currency; it is not useful for transactional purposes.”

He noted that bitcoin may or may not be a store of value. But, in the end, nobody actually knows its true value.

Photo by Elizabeth Kay on Unsplash