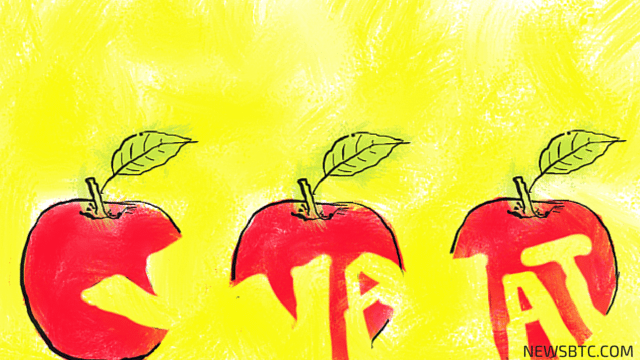 The European Court of Justice recently declared that VAT does not apply to bitcoin exchanges. The decision was cheered by the bitcoin community across the world. However, at least one government is not happy about it for sure.

The increased popularity of bitcoin has got governments thinking of innovative ways to gain revenue out of it. Unfortunately, the only way for governments to do so is either in the form of fees, taxes or fines. Taxes are the most attractive ones as it provides a constant stream of revenue to the treasury. Like United States, Sweden tried doing something similar by applying VAT on bitcoin trade executed at bitcoin exchanges. For their disappointment it was shot down twice for good.

It all started with David Hedqvist, a Swedish resident requesting for clarification on VAT policy for bitcoin exchanges. In response to his request, the Swedish high court conducted an inquiry and ruled that VAT should not be applicable to buying and selling bitcoin over bitcoin exchanges in the country. While David got his answer, the Swedish tax authorities, known as Skatteverket objected to it and appealed to the European Court of Justice.

The European Court of Justice on Thursday ruled that bitcoin exchanges should indeed by exempted from VAT. This ruling adds weightage to the argument that bitcoin is no less than traditional cash and it has attained a mainstream status in few regions across the world. VAT exemption on bitcoin exchanges resonates with similar existing exemptions enjoyed by exchanges that deal only with conventional currencies.

The European Court of Justice, with this ruling has partially clarified the taxation regime applicable to bitcoin. Even though it has not managed to clear the confusion surrounding bitcoin regulations, it has reduced the confusion to an extent.

There are no clear taxation rules on bitcoin across the world. In United States, bitcoin falls under a lot of different categories. Bitcoin is considered as currency, commodity, money and property by various different government agencies, attracting different regulations and tax slabs depending upon the operations conducted by people using bitcoin.

BitStarz Player Lands $2,459,124 Record Win! Could you be next big winner?
Tags: bitcoinbitcoin exchangesBitcoin Newseuropean court of justiceNewsSkatteverketswedenvat
Tweet123Share196ShareSend
Win up to $1,000,000 in One Spin at CryptoSlots