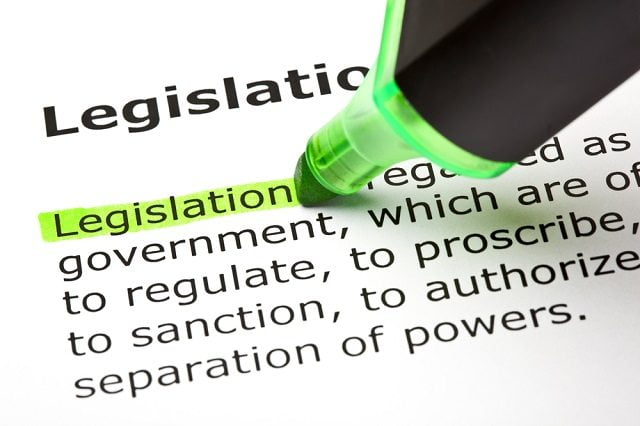 North Carolina Bitcoin Legislation Is Decent But Not Perfect

Bitcoin and regulation are two topics that will hardly ever go hand-in-hand these days. North Carolina Governor Pat McCrory has been signing a lot of legislative proposals as of late. Among these guidelines is a new set of Bitcoin legislation, allowing banks to “better regulate” the cryptocurrency in the state.

So far, regulatory efforts for the Bitcoin space have not been overwhelmingly positive. BitLicense in New York is the best example of how not to try and regulate Bitcoin. While it is understandable exchanges and wallet providers would need to obtain a specific license, the need for logging user information is not something most companies will adhere to.

Some people may think this is due to the illicit activities taking place in the Bitcoin world. Nothing could be further from the truth, though, as Bitcoin companies try to respect user privacy as much as they can. Collecting personal information and turning it over to the government is in stark contrast to what these companies are trying to achieve.

Things will be coming to change in North Carolina as well, though. Now that Governor McCrory signed a new Bitcoin legislation into law, new regulatory guidelines may be on the horizon. The primary objective of this legislation is to better regulate cryptocurrencies such as Bitcoin. By the look of things, particularly exchanges and wallet services will be facing additional scrutiny in the coming months.

It is important to note this Bitcoin legislation is not all negative, though. Chamber of Digital Commerce president Perianne Boring is a public supporter of this new law. By the look of things, the focus lies on being open-minded towards Bitcoin enterprises. Moreover, there is more room for guidance, rather than nipping innovation in the bud.

Striking the right balance between innovation and regulation is difficult in the legislative system. The North Carolina Bitcoin legislation is an improvement compared to BitLicense, albeit it is far from perfect. Startups are not receiving as much support as they could have gotten from this bill. Moreover, there is still a gray area when it comes to defining whether or not companies are in control of consumer funds.

Read our comparison of 50 different crypto casinos. Find out who has most generous bonuses, best UX, knowledgeable customer support and best provably fair games.
Tags: bitcoinbitlicensecryptocurrencylegislationMcCroryNewsnorth carolinaregulation
Tweet123Share196ShareSend
Win up to $1,000,000 in One Spin at CryptoSlots