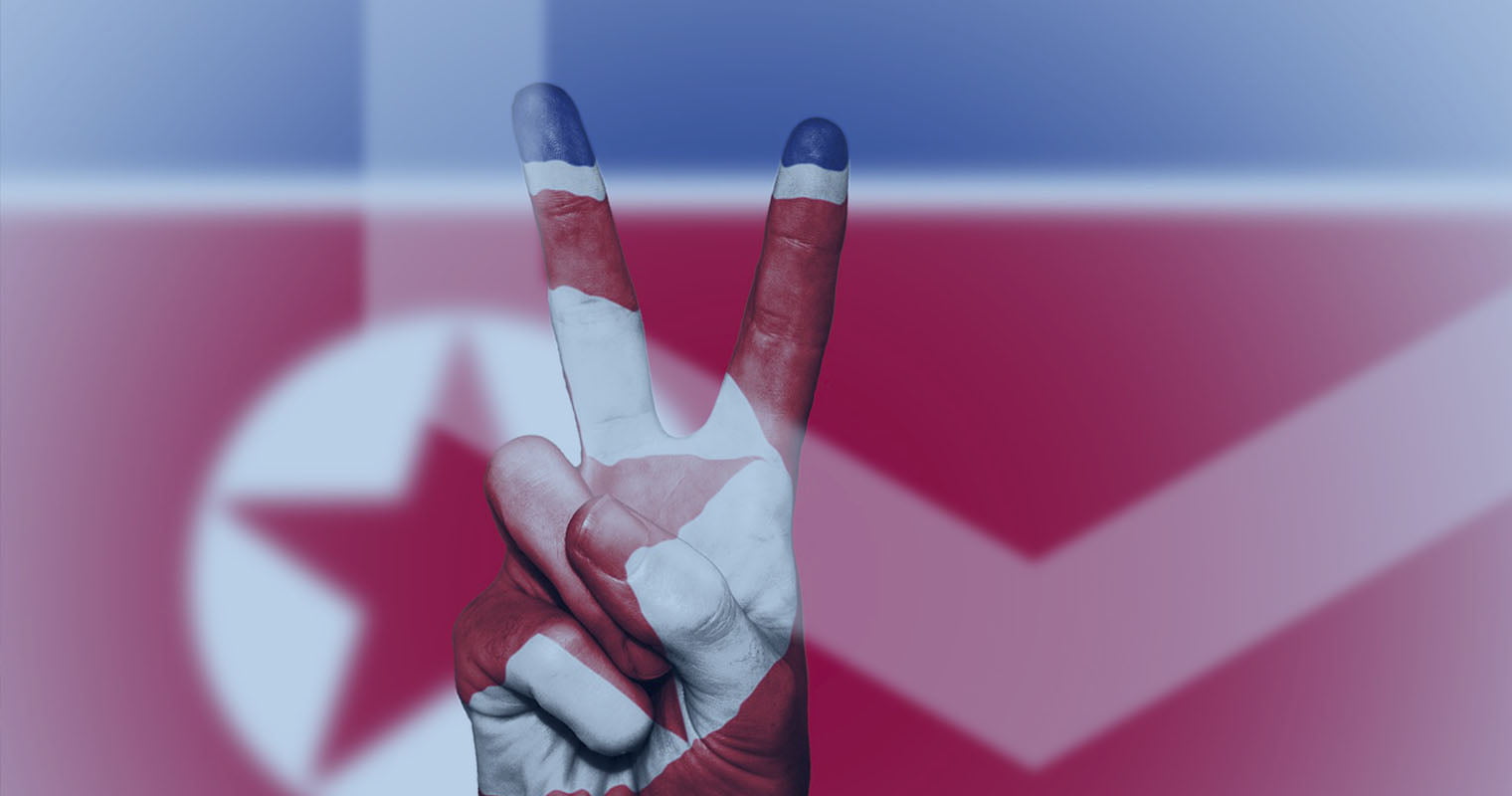 North Korea seemingly wants to bypass the sanctions imposed upon the nation by the US government. Doing so will require a very creative approach. So far, it seems the country’s government leans toward using bitcoin for this specific purpose.

It is evident there are growing rumors regarding North Korea and Bitcoin. For quite some time now, people have voiced concerns over this nation’s affinity with cryptocurrency. With the US continually imposing new sanctions on North Korea, something has to give eventually. Even though Kim Jong Un will not change his overall approach, he is considering the use of Bitcoin to bypass these sanctions.

The latest sanction comes in the form of firms and shipping companies allegedly aiding North Korea’s nuclear programs. Although it remains to be seen if there is any truth to this, the repercussions are very dire. The US government wants to cut off all revenue streams in the communist country. They fear any new capital will be used immediately to fund the nation’s weapons programs.

Whether or not these sanctions have any lasting impact, remains to be seen. So far, North Korea is not effectively suffering from the US’ actions. Instead, they look for new revenue streams to keep doing their thing. The rule of cryptocurrencies should not be underestimated in this regard. This borderless and bankless currency cannot be blocked by any government. As such, it makes perfect sense for North Korea to explore with this option.

Assuming North Korea will explore the Bitcoin option, they will need a lot of cryptocurrency moving forward. One way to obtain that is by doing the same thing the country has done for years now. By targeting South Korean exchanges and effectively hacking them, a lot of currency can flow into North Korea without too many problems. Right now, it is estimated the communist nation earns up to $200 by selling cryptocurrency every year.

It is evident all of this momentum will further tarnish Bitcoin’s public image. Most people are Bitcoin-averse due to its ties to criminal activity. If communist nations now start to show an active interest in this currency, that situation will not improve anytime soon. For the time being, we have to wait and see how this situation evolves. It is evident cryptocurrencies open new opportunities, although not all of them are positive in this regard.