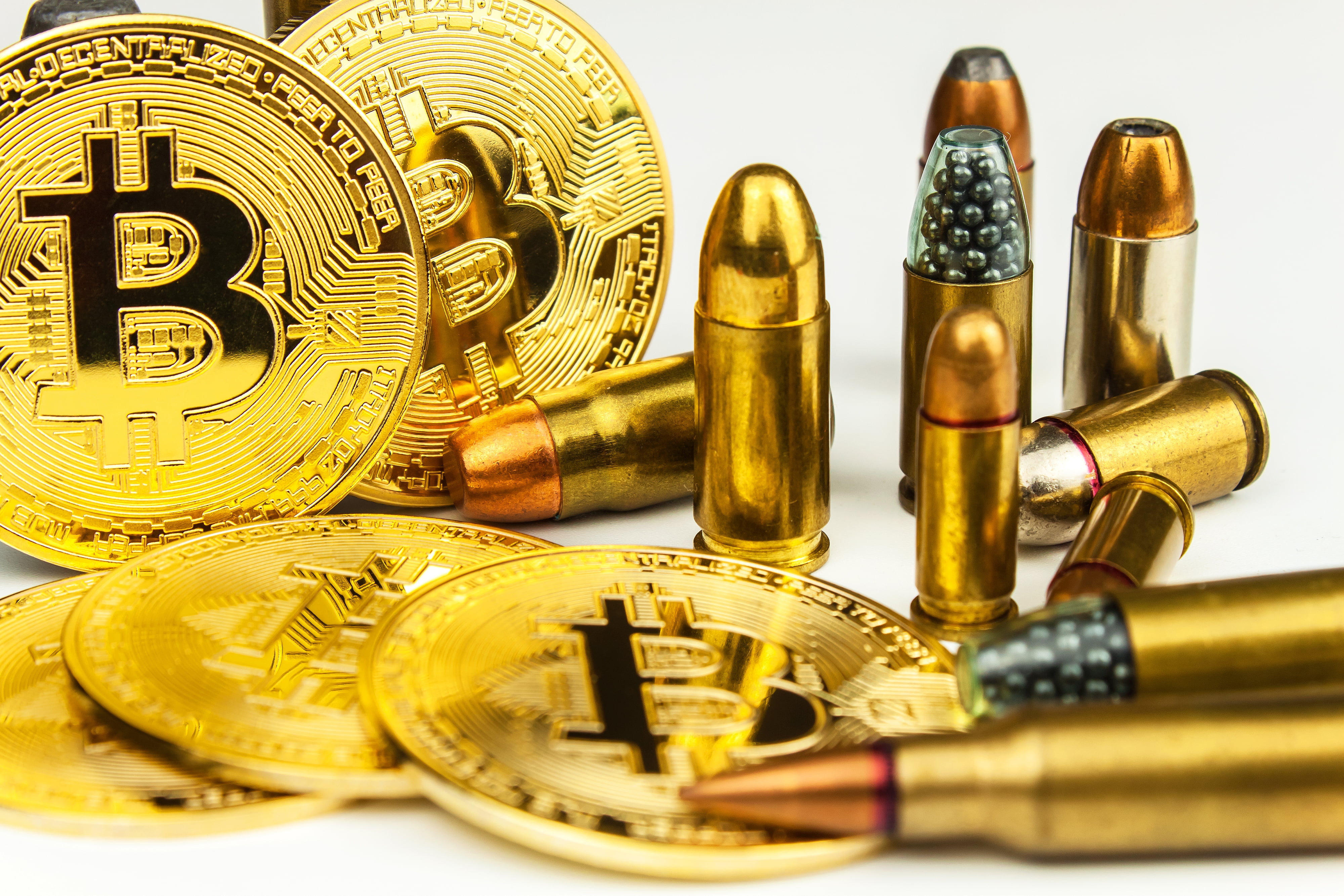 The biggest topic of discussion around the crypto space in recent weeks has been the United States and the sudden negative stance it has taken against Bitcoin and cryptocurrency ever since Facebook Libra came into the limelight and shook up the space. Politicians from the country, even the President have come out of the woodwork to attack crypto for its illicit use in criminal activities such as ransomware, cybercrime, and money laundering.

A report from the United Nations on the development of North Korea’s weapons of mass destruction program suggests that the rogue nation has recently made strides in funding its criminal operation using cybercrime attacks its carried out on cryptocurrency exchanges. The report is likely to only further fuel concerns surrounding Bitcoin and other crypto-assets being used for crime.

A few weeks back, United States President Trump tweeted about his distaste over Bitcoin, crypto, and Facebook Libra, and since then nearly every major regulator has started taking a closer look at the digital asset class.

Following the tweet, Trump-appointed Secretary of Treasury Steven Mnuchin expressed his concerns around crypto being “exploited to support billions of dollars of illicit activity like cyber crime, tax evasion, extortion, ransomware, illicit drugs and human trafficking.”  Given the concerns, all the United States government needs now is a smoking gun to demonize the digital asset class further.

That smoking gun may have just been found, thanks to a new report from the United Nations that claims that North Korea has used cryptocurrencies like Bitcoin that they have stolen from crypto exchanges in cyberattacks, to amass over $2 billion that it’s put toward further developing its “nuclear and missile” programs.

The report says that Pyongyang “used cyberspace to launch increasingly sophisticated attacks to steal funds from financial institutions and cryptocurrency exchanges to generate income.” North Korea has been linked to attacks of cryptocurrency exchanges in South Korea for some time now, and according to the UN report have been highly successful – to the tune of $2 billion in funds.

The report comes at a time when tensions in the United States are high in terms of crypto and in international policy, and likely won’t take the new intelligence laying down. While many arguments can be made against fiat currencies being used in crime just as much – if not more so – as crypto, there’s no denying that the digital aspect of crypto has made it easier to be stolen, moved under the radar, and laundered than government-issued currencies.

This is not good for crypto. Narratives matter. This is the worst one we want to avoid at all costs.https://t.co/yIx6797PZe

The news may prompt the regulators in the US to take swift action, as they have in the past as rogue nations grew their weapons programs to levels of concern.