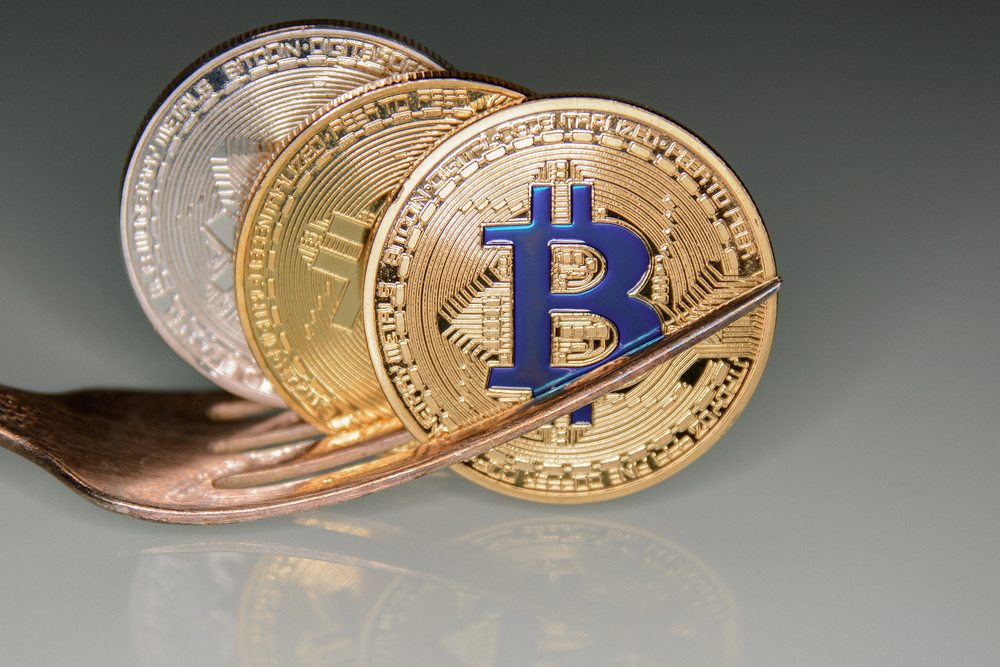 NotNicehash is a Bitcoin Cash-only “Clone” of Nicehash

If there is one thing to take away from the Nicehash hack, it is how cryptocurrency mining marketplaces are very popular Although Nicehash successfully returned earlier this week, there’s a need for alternatives. One Bitcoin Cash community member has launched such a service, although it’s still in the early stages. Known as NotNicehash, it will be pretty interesting to see how this platform fares. The only accepted payment method for this platform is BCH, which isn’t a big surprise.

Imitation is often the most sincere form of flattery. In the case of cryptocurrency mining marketplaces, Notnicehash has certainly looked closely at competing services. The concept is almost identical, although the layout is very different. That is a good thing, mind you, although not everyone will be a fan of it.  The bright colors certainly make things a lot clearer for everyone to see, though.

The main reason this platform is created is to promote Bitcoin Cash. All payments need to be made in BCH. Payouts will occur on a daily basis, with BCH being the obvious main option. Given the success of Bitcoin Cash in recent months, such a platform can be quite profitable. For now, Notnicehash is still in closed beta. An official launch date has not been announced as of yet.

Whether or not people will show an interest in this Nicehash “clone”, remains to be seen. It is evident the BCH community wants to get more people excited about this currency. Moreover, plenty of people have mining farms they don’t use themselves. Being able to accept BCH payments is an option worth looking into. Especially for those people who believe Bitcoin Cash will eventually replace Bitcoin. The jury is still out on that front, yet it remains a possibility.

The big question is how Notnicehash will fare in terms of security. After all, Nicehash was hacked not too long ago. In the process, the company lost over $70m worth of customer funds. This money will eventually be refunded, yet it paints a worrisome picture as well. If this clone wants to avoid those issues, there may be a lot more work to be done. For now, we will have to wait and see if there is a genuine interest in the project. It would certainly help shake things up quite a bit.

BitStarz Player Lands $2,459,124 Record Win! Could you be next big winner?
Tags: BCHBitcoin CashBitcoin NewsNiceHashNotnicehash
Tweet123Share196ShareSend
Win up to $1,000,000 in One Spin at CryptoSlots