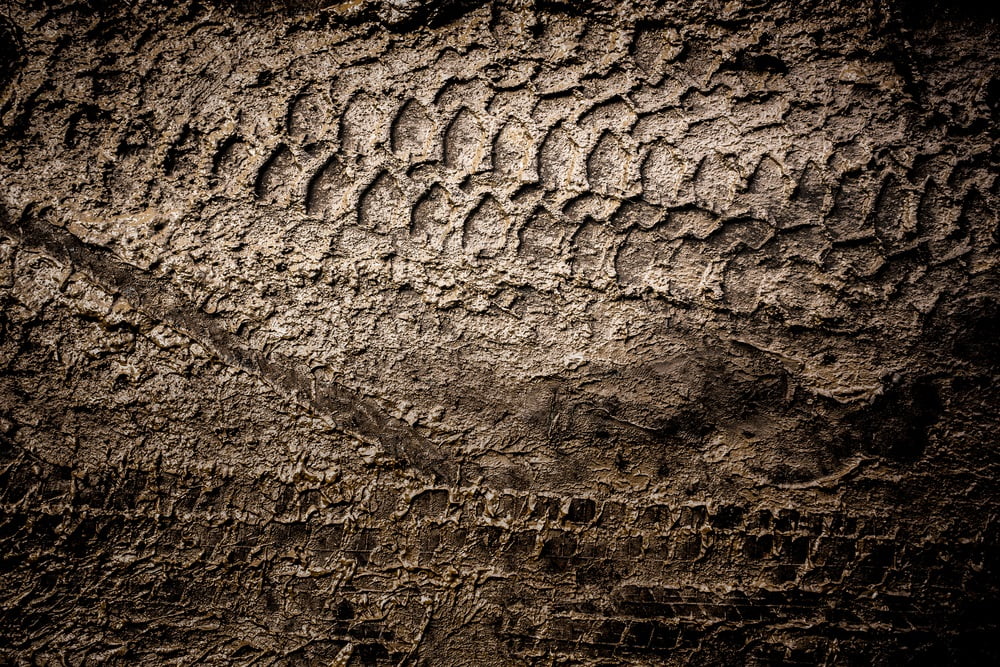 The famous Bitcoin proponent and billionaire investor Mike Novogratz has criticised the stable-coin U.S. Dollar Tether (USDT) for failing to provide a trustworthy service for users.

Novogratz stated in an interview that the stable-coin U.S. Dollar Tether has only itself to blame for users losing confidence in it.

The tool that is largely used by cryptocurrency traders looking to exit markets in anticipation of price declines recently lost its peg to the dollar value. It has traded for most of the week between 92c and 97c. However, on some exchanges, the supposedly stable coin reached as low as 85c.

U.S. Dollar Tether has spent much of its history shrouded in mystery. Although it has strong links to exchange platform Bitfinex, little is known about the company’s banking relationships. According to Bitfinex, Tether is backed with an equivalent amount of U.S. dollars in a bank somewhere in the world.

However, since the account provider is under question, there is great speculation in the cryptocurrency community that Tether is operating a fractional reserve system of sorts. Some believe that the tokens with no backing whatsoever are being used to prop up the price of Bitcoin and other digital assets.

Novogratz spoke to Bloomberg about the rapidly diminishing market capitalisation of Tether at a conference in Frankfurt on Wednesday. He stated that it was the fault of those behind Tether that traders had lost confidence:

“I think Tether didn’t do a great job in terms of creating transparency.”

The billionaire investor went on to state that he would prefer to see more people to switch to using the fully audited Gemini Dollar, launched by the Winklevoss-owned exchange platform of the same name. He cited the fact that Gemini make no secret of their banking relationships and that the funds backing their own stable-coin are stored with a suitable and trustworthy institution.

Also during the interview, Novogratz addressed the criticism levied at the digital asset space by economist Nouriel Roubini. Last week, Roubini called cryptocurrency “the mother of all scams” at the Senate Banking Committee hearing on cryptocurrency. He also took to Twitter to provide additional scathing remarks.

In response to Roubini, Novogratz highlighted how young the crypto industry is and that custodian solutions from big names such as ICE-backed Bakkt and Fidelity Investments would bring the legitimacy and security needed to see institutional money flood the market:

“You can agree with Roubini on several points, but he is judging cryptocurrencies as if it was a PhD student. Cryptocurrencies are third- or fourth-graders, so still in need to mature… It may take a few years but we should begin to see Bitcoin as an asset class like gold or equities.”