Novogratz: Interest Left Crypto for Macro, But Bitcoin Will Emerge As Store of Value 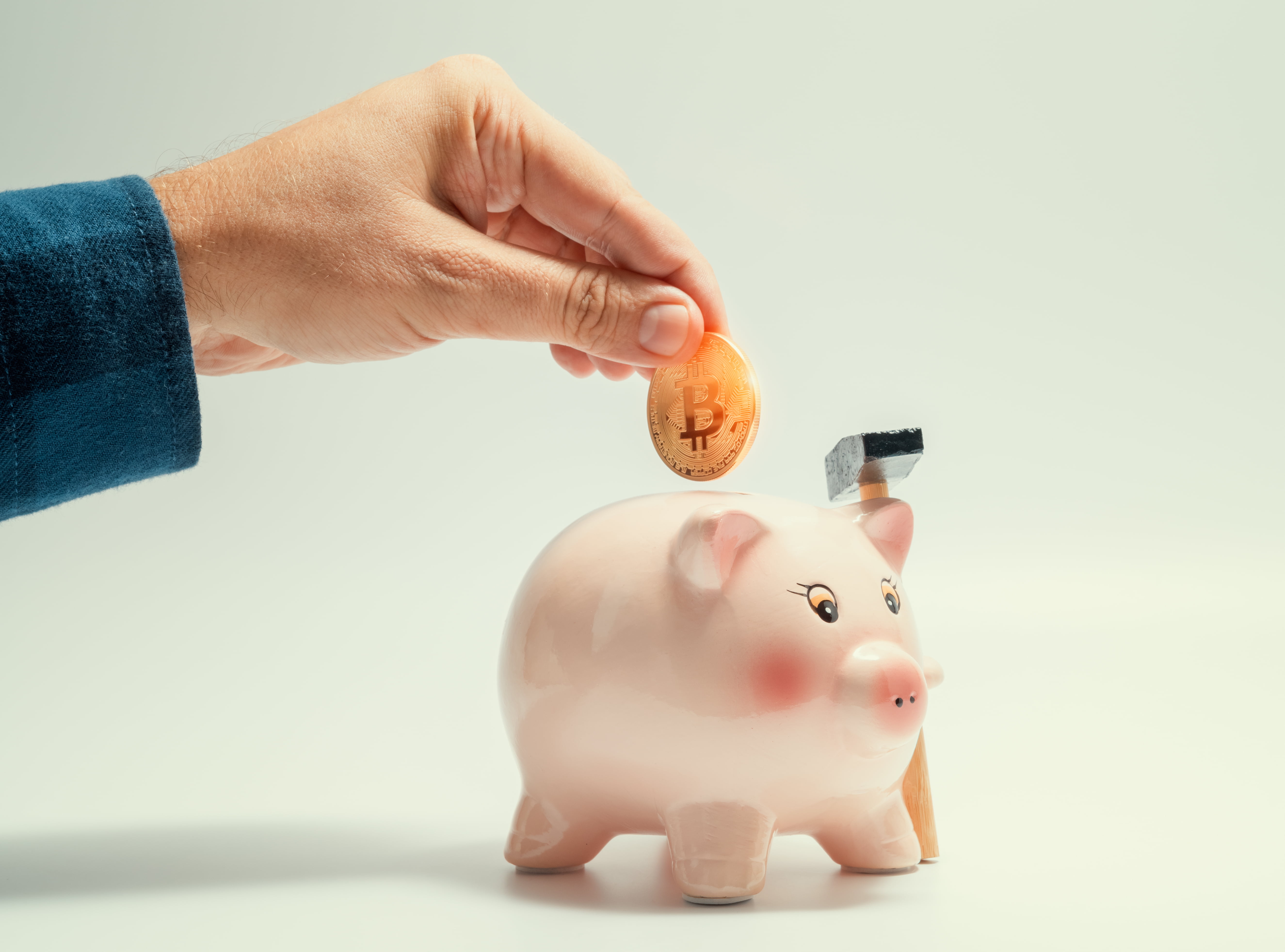 Outspoken Bitcoin bull and founder of the cryptocurrency-focused Galaxy Digital, Mike Novogratz, believes that investor interest in cryptocurrencies like Bitcoin and Ethereum have left the market for macro trading.

Despite this, Novogratz still expects Bitcoin to emerge as a digital store of value in the end.

During all of 2017, Bitcoin and its altcoin cousins experienced a bull run of epic proportions, propelling the emerging asset class into the mainstream limelight, and sending the price of Bitcoin skyrocketing to $20,000.

But the trend ran out of steam, the crypto bubble popped, and Bitcoin’s parabolic advance was broken, resulting in a deep correction across the entire asset class. The correction has turned into a year-long bear market that has recently proven it has many more months to go.

During this time, the global macroeconomic landscape has spun out of control, stemming from growing debt and an ongoing trade war between the United States and China. It’s created a storm of uncertainty around certain assets that are closely tied to a country’s overall economic and political views.

The wildly fluctuating price movements in the macro market, Mike Novogratz says, has created a “cool era” much like the exuberant buzz crypto enjoyed throughout last year. Novogratz says that macro “got quite boring for many years,” while crypto was “really exciting,” and now the roles have reversed.

The overall global economic climate may also be having an effect on Bitcoin’s prices, as investors seek to reduce risk in the face of a looming recession. Taking into consideration cryptocurrency’s powerful price volatility and penchant for falling as much as 98% from previous all-time highs, cryptocurrencies are among the riskiest asset classes.

Despite this, Novogratz still thinks that Bitcoin will eventually become the store of value it was pitched as during the 2017 bull market.

“I am certain we will have a digital store of wealth. I think it will be Bitcoin,” Novogratz told Bloomberg.

Mike Novogratz is always ready with a new price prediction for Bitcoin. The Galaxy Digital CEO recently claimed that Bitcoin would break $10,000 by the end of the second quarter in 2019, sending the leading cryptocurrency by market cap to new highs.

However, after it fell through critical price support at $6,000, he’s now changed his tune. Novogratz now expects the first ever cryptocurrency to trade between $3,000 and $6,000 in the short term.

Novgratz also took the opportunity to remind investors to think long-term, suggesting that comparing the profit performance of buying Bitcoin two years ago versus buying gold, into the S&P, or “any other asset,” would show that Bitcoin leads the pack in terms of overall gains.

Tags: bitcoincryptoGalaxy DigitalmacroeconomicsMike Novogratz
TweetShare36
BitStarz Player Lands $2,459,124 Record Win! Could you be next big winner? Win up to $1,000,000 in One Spin at CryptoSlots