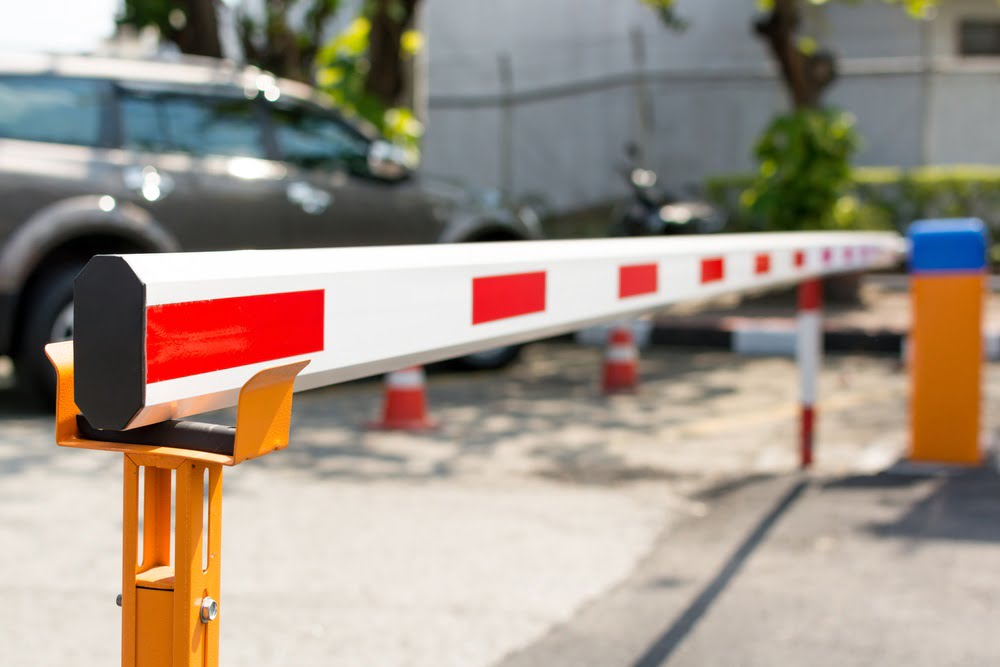 Mike Novogratz, outspoken cryptocurrency investor, CEO, and founder of investment firm Galaxy Digital, is commonly known throughout the crypto industry as one of the emerging asset class’ most prominent bulls.

However, according to comments made by Novogratz at The Economist’s Finance Disrupted 2018 conference yesterday the long-time Bitcoin bull may finally be turning bearish – at least in the short-term.

Novogratz, the Forbes-ranked billionaire and former hedge fund manager at Fortress Investment Group, has long been bullish on Bitcoin and cryptocurrencies in general.

In the past, he has predicted a $20 trillion market cap for cryptocurrencies, and back in November 2017, right before Bitcoin’s price went parabolic and hit an all-time high price of $20,000, Novogratz was already looking ahead at 2018. At the time, he claimed Bitcoin could “easily” reach $40,000 before the end of 2018.

However, his new prediction for the end of 2018 falls significantly less than what he had been expecting one year ago, before a nine-month-long bear market beat and battered bulls like Novogratz.

While speaking at The Economist’s Finance Disrupted conference, CNBC reports that Novogratz doesn’t think Bitcoin will even reach a quarter of the value of his previous $40,000 prediction.

“I don’t think it breaks $9,000 this year,” Novogratz said, offering a short-term bearish view on the number one cryptocurrency by market cap.

Novogratz said that Bitcoin had bottomed in September, but despite believing so, Novogratz doesn’t expect Bitcoin to break $10,000 until the second quarter of 2019. At that point, Novogratz expects another “FOMO” rally to occur, driven this time by institutional investors instead of retail investors who helped inflate the last bubble.

Novogratz, like many others in the space, believe the next bull market will occur when institutional investors begin to rapidly enter the space.

Throughout the year, Bitcoin has been unable to reach new highs, and has repeatedly painted lower lows on its price charts. Since July, Bitcoin has begun making higher lows, indicating that selling pressure has started to dry up. However, buyers aren’t stepping up to the plate either, and the price consolidation Bitcoin is showing reflects this.

While the lack of buying or selling could be attributed to uncertainty in Bitcoin’s next big move, causing investors and traders to remain sidelined until the price chooses a direction, Jani Ziedins, a Cracked.Market analyst, believes its really due to a “chronic lack of demand.”

“Bitcoin is still struggling to break $6.8k resistance. If buyers wanted to buy this dip, they would have jumped in already. The chronic lack of demand at these levels is a concern, and the path of least resistance remains lower,” Ziedins explained, reports MarketWatch.

Regardless of the cause, it’s clear that the 2018 downtrend and resulting bear market has worn out even the most bullish of Bitcoin bulls, from retail investors, to billionaire hedge fund managers like Mike Novogratz, and nearly everyone in between.