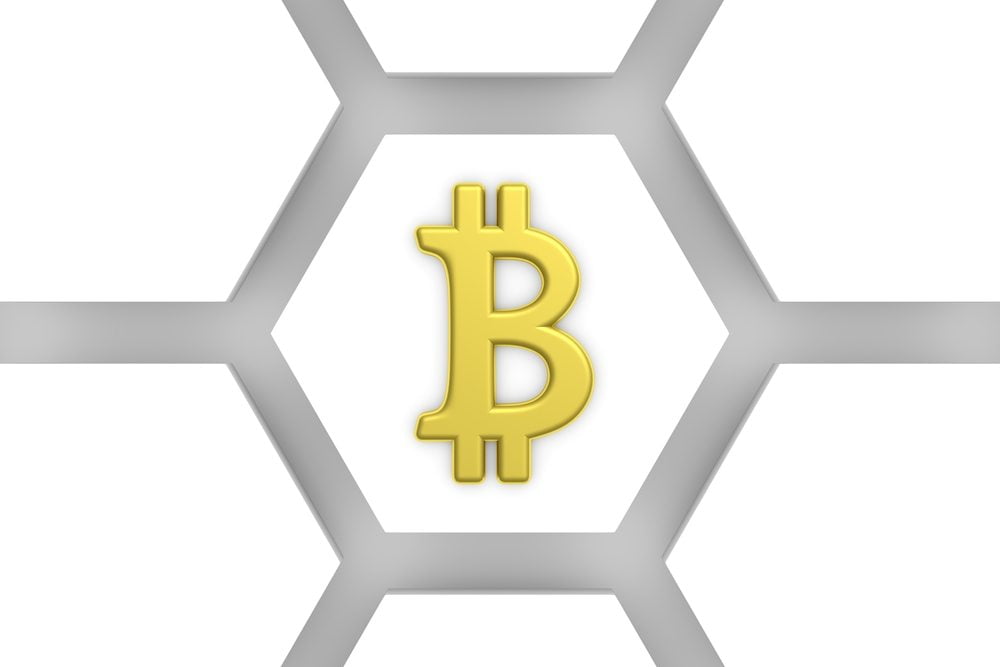 Some bitcoin community members are getting impatient regarding the ongoing scaling debate. For several months now, there has been slow progress to activate Segregated Witness. Moreover, the Bitcoin Unlimited community continues to oppose SegWit at every possible turn. A user-activated soft fork seems to be the right course of action moving forward, although it will not be easy to achieve. Interestingly enough, the number of UASF nodes is on the rise.

It is evident there needs to be some sort of solution to the scaling network. Even though there are no official UASF binaries for nodes just yet, the number of signaling nodes is increasing. As of a few hours ago, that number reached nearly 300, which is quite impressive. Do keep in mind the vast majority of UASF node owners compiled the source code themselves. Developers are working on official binaries, yet it may take a few days until they become available.

A lot of people do not realize they can signal the UASF with a bit of effort, though. While compiling the source is one way of doing it, modifying the config file also works. Then again, that latter option is only a temporary solution, until the official binaries are available. Then again, it also shows a lot of people are unaware of how they can signal for the UASF moving forward.

There will always be individuals who oppose the idea of signaling the UASF, though. The BIP148 proposal will refuse blocks that are not signaling SegWit after August 1st. It is rather strange to learn some people actively oppose this idea, though. After all, the UASF forces the existing activation mechanism to deploy SegWit. There is nothing malicious about this concept by any means, as it gives the majority of bitcoin users what they have been asking for.

It is certainly possible some people have spun up cheap VPS nodes to signal the UASF. After all, that this what happens to Bitcoin Core and BU nodes as well. Three hundred nodes signaling UASF is still a very small number compared to other solutions, though. If all companies supporting this proposal were to add one to the network, things will get interesting very quickly. The economic majority seems to favor SegWit over BU so far, hence signaling the UASF is well worth the effort.

For those interested in setting up their own node, make sure to check out the official Bitcoin Core Slack. People active in the chat room will gladly help others set up their node moving forward. It is quite interesting to see how the bitcoin network is evolving over these past few months, that much is certain. One way or another, a scaling solution will get activated sooner or later.

Tags: AsicBoostbitcoinBitcoin NewsUASF
Tweet123Share196ShareSend
Win up to $1,000,000 in One Spin at CryptoSlots