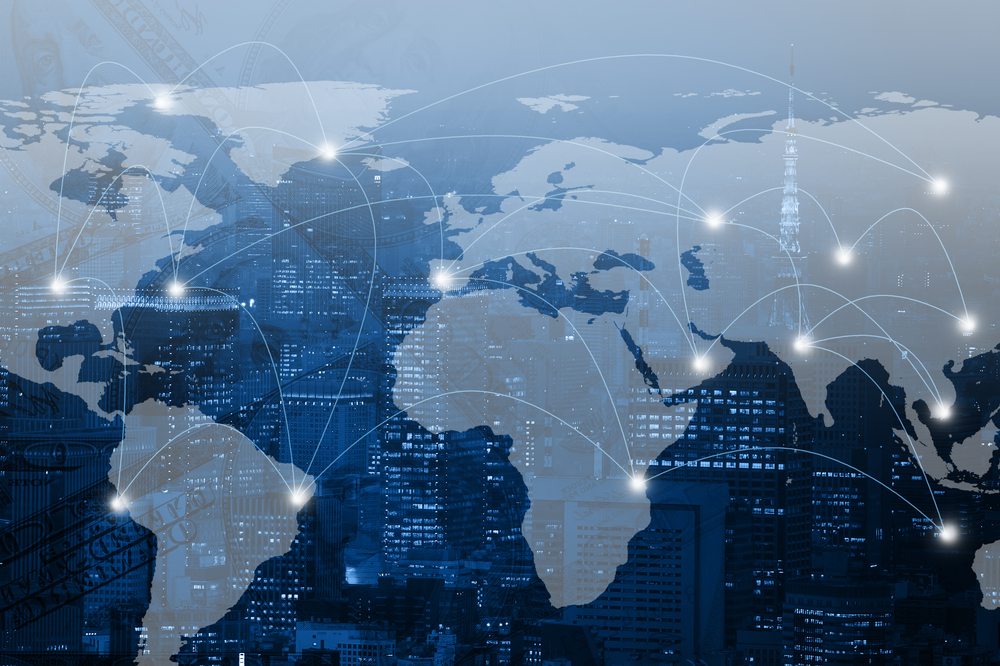 The ongoing “competition” between Unlimited and Core nodes remains quite intriguing to keep an eye on. Over the past few days, the number of Unlimited compatible nodes has increased to 736. Quite a significant number, even though it includes some nodes that other platforms may not see as “compatible”. It is evident the Bitcoin Unlimited support continues to grow. More progress is needed to address bitcoin’s scalability in the near future.

While additional support for Bitcoin Unlimited may not solve any problems right now, it is worth taking notice of. With more nodes being brought online, support for BU continues to grow. The only downside is how only 5 mining pools actively support Unlimited right now. That particular number has been stagnating for quite some time, with no improvement in sight. ViaBTC remains the largest mining pool, followed by BTC.TOP and GBMiners.

With over 700 BU-compatible nodes in existence right now, things get very interesting. One thing to keep in mind is how a lot of these nodes may be controlled by a handful of individuals. One Reddit user mentioned how he runs 53 of these BU compatible nodes on his own. That does not necessarily add more support to Bitcoin Unlimited in the traditional sense.

Some people may see some parallels between Unlimited and Bitcoin Classic. The latter alternative branch of bitcoin development saw initial node successes as well. Unfortunately, Classic ended up going nowhere in the long run. It is not unlikely the same will happen to Bitcoin unlimited, about it is difficult to say what will happen next. A few people spinning up dozens of nodes on the same type of server will not help the network by any means.

Moreover, one user voices concern over how this bump in BU nodes may only be a temporary measure. A lot of people tend to run a node for a month due to a free VPS trial or something similar. Once the trial is up, they abandon the node altogether. Such tactics do not contribute to the bitcoin ecosystem by any means. It is unclear how many of the BU nodes are created during these free trial periods, though.

In the end, having hundreds of nodes on the network is only the first step. For Bitcoin Unlimited to be taken more seriously, it needs to actively compete with Bitcoin Core. Right now, there is not much of a “race” going on between the two. SegWit support remains well ahead of Unlimited support, as it has been for quite some time now. A few dozen additional nodes will not change that fact overnight.

Tags: Bitcoin NewsBitcoin UnlimitedBUNewsnodes
Tweet123Share196ShareSend
Win up to $1,000,000 in One Spin at CryptoSlots