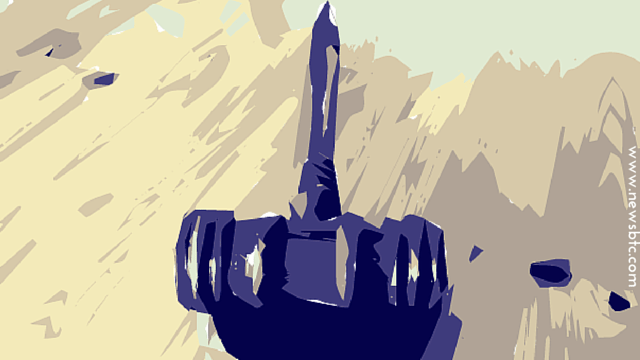 OCC Director Asks for Fair Bitcoin Regulation in US

The chief of the Office of the Comptroller of the Currency (OCC) has came in support of a balanced approach when it comes to regulating new financial technologies like Bitcoin.

In his speech on Friday, OCC director Thomas Curry called for amalgamating innovation with the traditional risk management practices, saying it would be a “financial win-win” situation for all. To make this happen, he wondered whether the US regulators would be ready to avoid creating superincumbent rules that hamper the growth of newer payment technologies within the existing banking infrastructure.

Curry noted how the memory of 2008’s financial crisis is blinding the regulators to see the “importance of continued innovation in the financial marketplace.” Referring these technologies the bloodline of the US economy, he asked regulators to adapt them fairly to help bank customers.

“It’s our job as a regulator to support and even encourage innovation that helps bank customers,” he stated. “In fact, that’s a hallmark of the national bank charter – its ability to adapt to the changing needs of bank customers.”

Stating that most of the said innovations are taking place outside the banking infrastructure, Curry called for initiatives that could ease the regulatory burdens off the startups and the financial bodies.  By saying so, the US regulator discussed one of the OCC’s teams that would developer a definite framework to evaluate new finance technologies.

The said team, as Curry informed, is comprised of policy makers, examiners, lawyers, and similar experts from diverse fields. He, although, also stated that this new group is currency in its infant stage, and would take a little time to take off. This simply means that there would soon be a separate government organization to promote and regulate financial technologies.

Curry, meanwhile, also quoted Bitcoin as a great example of encouraging both financial innovation and risk management practices, and acknowledged it for bringing features that let institutions keep the track of ownership, prevent double spending, and cut transaction settlement costs.

“That’s not objectionable in and of itself, but one of the attractions of virtual currency Bitcoin is anonymity, and so we need to be sure that federal banks and thrifts that participate are adhering to requirements of laws aimed at deterring money laundering and terrorist financing,” he added.

“Again, this is basic risk management, and it’s no different from the diligence we expect from traditional account management.”