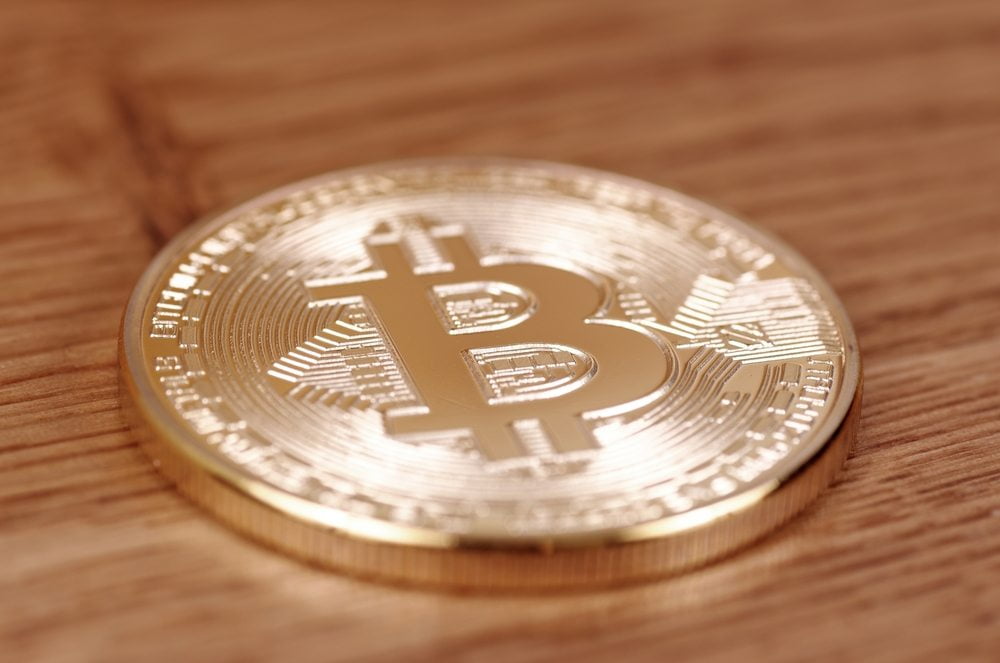 The Bitcoin situation in Russia has taken yet another dramatic turn. But contrary to what most people may expect, this is some positive news for a change. A new document has been released by the government which goes to show Bitcoin is, in fact, legal in the country. Although this change had been rumored for quite some time, the document makes it all official.

This particular document is living proof cryptocurrencies are considered legal in Russia. Or to be more precise, Bitcoin and consorts are looked at as foreign currency. A few months ago, news broke about the government leaning toward this peaceful resolution, albeit nothing had come from it every since.

All trading operations about Bitcoin and other cryptocurrencies are foreign currency transactions. More importantly, these transfers will not be subject to financial reporting. Considering how the IRS is investigating Bitcoin transactions in the US, it looks like Russia is turning the other way.

The news comes as a big victory for cryptocurrency enthusiasts and advocates in Russia. The country has had an uneasy relationship with Bitcoin over the past few years. At one time, it even looked plausible the government would incarcerate entrepreneurs conducting cryptocurrency transactions. Thankfully, that idea never came to fruition.

As a result of this official document, there is no legal prohibition related to Bitcoin or other cryptocurrencies in Russia. Additionally, buying or selling Bitcoin is perfectly legal, albeit considered a foreign currency transaction. It is important to note using cryptocurrencies may be a cause for money laundering investigations, though. This doesn’t mean all Bitcoin users will be scrutinized by default, however. It merely points out local exchanges will need to perform KYC and AML checks of all users.

It is due time some clarification regarding the Bitcoin situation in Russia is provided. No ban on Bitcoin and other currencies is a positive development. Any draft law regarding banning Bitcoin usage has been put on the back burner for the time being. However, new regulations may be written in the coming months.