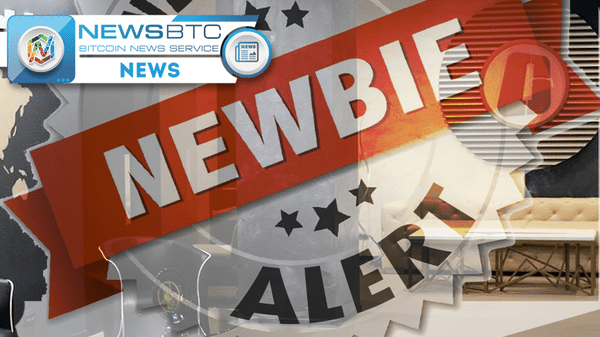 OneCoin Failed to Recruit a Blockchain Professional In 2016

The OneCoin Ponzi scheme has fooled many people in the past. To this very day, the company continues to attract new members who will ultimately lose their hard-earned cash. Not too long ago, the team was looking to recruit a blockchain professional. They ultimately failed in doing so, as the project doesn’t require a blockchain by any means. There is no OneCoin currency, as Ponzi Schemes don’t need those.

An interesting post surfaced a few days ago, which depicts what type of scam OneCoin is. Bjorn Bjercke, a bitcoin blockchain specialist, claims he was almost recruited by the company. Although everyone with a brain knows this Ponzi Scheme has no blockchain or currency, the company tries to keep up appearances. As a result, they started reaching out to various people, including Bjercke, to build them a blockchain.

That decision strikes people as odd for several reasons. First of all, OneCoin has been around for several years now, claiming they have a blockchain from day one. If that is true, why do they need a blockchain developer ‘to build one” all of a sudden? This only confirms the Ponzi Scheme is a money sink that will eventually swallow people’s life savings.

OneCoin Is A Web of Lies

Bjercke explained the process of decentralization to the team, which left them baffled. It is evident none of their team members knows the first thing about blockchain technology. There are no OneCoins that need to be recorded on a distributed ledger either. Instead, it seems the company uses SQL databases where coins are created through a preconfigured script. Updating databases is a lot easier than creating a fully transparent ecosystem, after all.

What is of particular interest is how OneCoin reached out to Bjercke. All communication occurs through a Japanese recruiting agency called ASENSHIA. They refer to this job opening as “C Level”, which indicates a vital position within said company. Bjercke was offered a salary of US$2.5m per year to build this blockchain, yet he ultimately declined the offer. A smart decision on his end, that much is certain. Such a large amount of money is tempting, but thankfully, some people still have morals.

It is evident OneCoin has been a scam from day one. Everyone who believes the company is legitimate will lose their money sooner rather than later. In fact, it is possible the money is already gone. All users see are numbers projected by a SQL database which does not represent any value or holdings. The company struggles to keep up appearances and is desperately looking to have a blockchain built. Whether or not they will find someone willing to do so, remains to be seen.

BitStarz Player Lands $2,459,124 Record Win! Could you be next big winner?
Get 110 USDT Futures Bonus for FREE!
Tags: Bitcoin NewsblockchainNewsOneCoinponzi scheme
Tweet123Share196ShareSend
Win up to $1,000,000 in One Spin at CryptoSlots