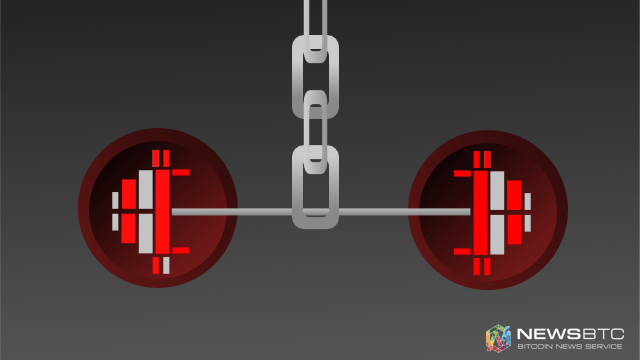 “I personally believe we will see a fork accepted by the mining community at some point this year. And that will come with a new set of core developers and some governance about how decisions are made,” Wilson wrote on January 15, 2016.

However, Onename co-founder Muneed Ali presented a counter argument, claiming that the Onename platform, which enables users to register a blockchain ID that can be embedded into various accounts and applications, did not experience any network conflict or delay in sending blockchain ID transactions over the past week.

Ali further emphasized that many of the community’s bitcoin enthusiasts, experts, and startups are needlessly requesting for a hard fork which could potentially expose security and reliability issues of the network.

More importantly, average block size, according to the data provided by blockchain.info is currently less than 0.6 megabytes. Thus, a hard fork to dangerously increase the bitcoin blocksize to 4 megabytes or even 8 megabytes is definitely inessential.

Over the past few months, a growing number of individuals in the bitcoin community have also proposed the replacement of Bitcoin Core, seeking for alternative developers in the conventional tech scene to replace veteran developers like Gavin Andressen. However, Ali strongly disagreed to these requests, explaining that operating as a Bitcoin Core developer requires a certain set of skills and expertise which take years of learning.

“Currently there are only a handful of people who can carry on the development of Bitcoin. Introducing new core developers requires highly skilled engineers to first get interested in Bitcoin and then invest significant time to gain experience and catch up to the knowledge pool. You can rearrange the hierarchy of current Bitcoin Core developers a little bit, but you cannot expect a completely new team to take over anytime soon,” he said.

While the mainstream media is still convinced that bitcoin as a technology “has failed,” bitcoin experts and developers state that Bitcoin’s model is far from broken.