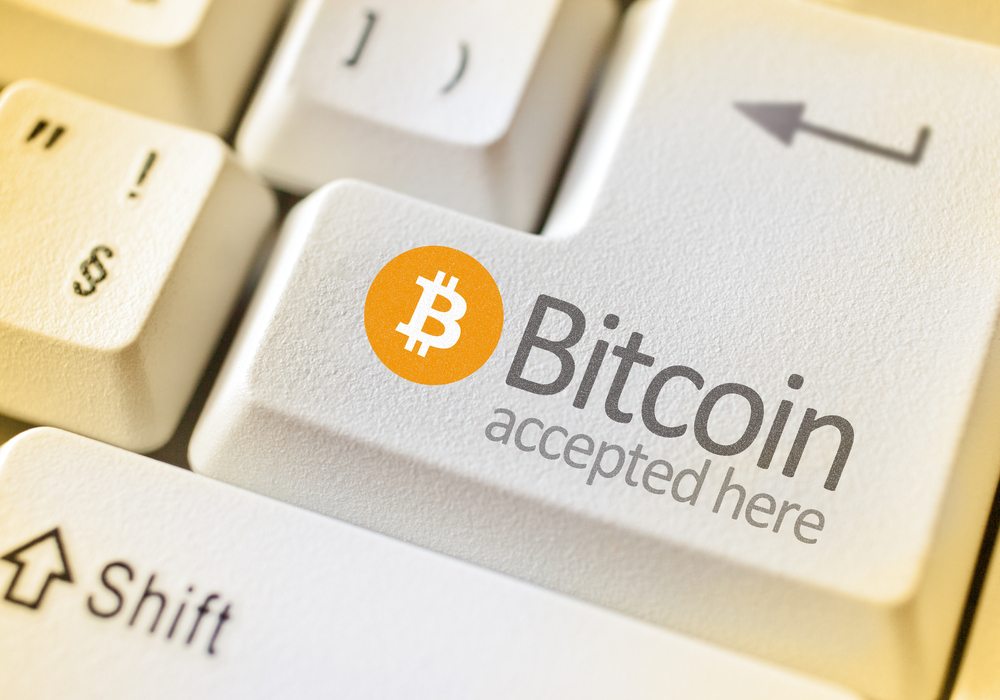 The correlation between bitcoin and video games has been apparent for some time now. Various companies selling CD keys accept bitcoin payments as of right now. The team behind CRYENGINE, an open-source video game development engine, now accepts bitcoin donations. Another notch in the belt for the popular cryptocurrency, that much is certain.

People who follow the video game industry will have come across the CRYENGINE name before. This particular video game engine is used in the popular FarCry games. Crytek, the company responsible for developing the engine, made their product open source some time ago. Such a powerful technology needed to be made accessible to both large and indie game developers alike. A few years ago, licensing CRYENGINE was rather problematic, which is why Crytek decided to switch things up a bit.

Even though anyone can use the engine free of charge, its development and maintenance are still ongoing. Software engineers continue to work on CRYENGINE as we speak, although they are not necessarily getting paid the big bucks for doing so. Instead, they rely on contributions and donations from the gaming community  By offering a royalty-free game development platform to anyone, any donation goes a long way.

It is not entirely surprising to find out bitcoin donations are now accepted. Crytek has been keeping an eye on bitcoin for some time now, by the look of things. Using bitcoin to actively contribute to the development of CRYENGINE is a significant step in the right direction. Crytek mentions how they now accept “the leading cryptocurrency” as part of their “Pay What You Want” business model.

Moreover, the plan is to integrate bitcoin payments across the CRYENGINE platform. This means bitcoin payments will be coming to the built-in marketplace very soon. This is another validation of bitcoin as a popular payment method, both within and outside of the gaming industry. It is the only global currency that can be sued with very little friction. That is, assuming transaction fees don’t go up any more than they have to.