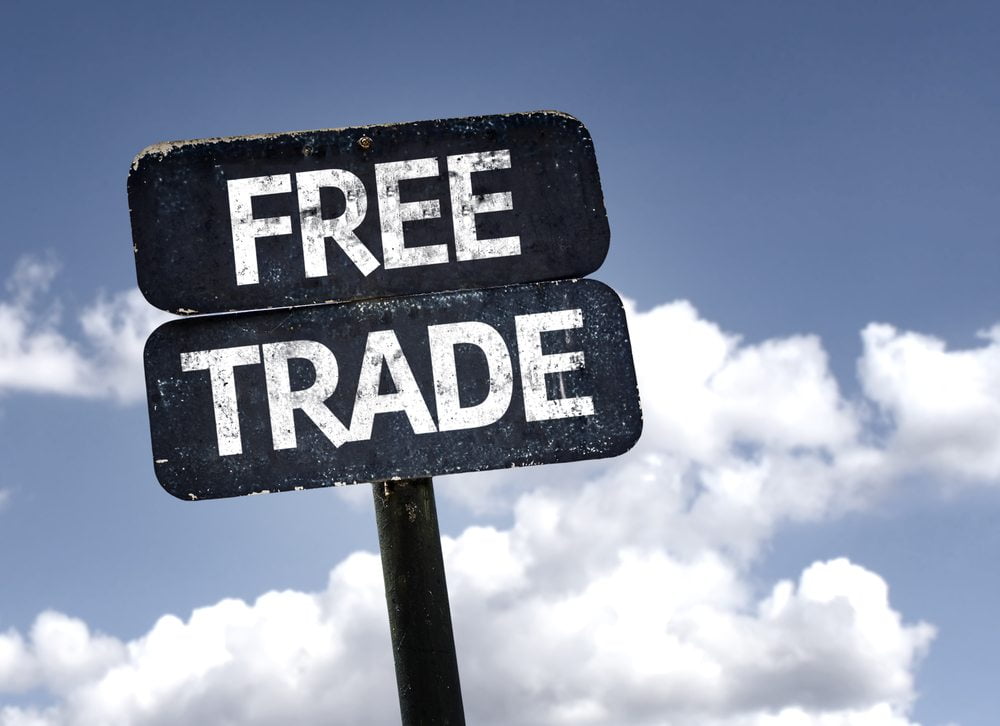 Ever since OpenBazaar launched, people have been drawing parallels to Silk Road. Both projects offer a marketplace system, where people can buy and sell anything and everything. No strict rules are enforced, and Bitcoin is the only accepted currency. But other than that, both platforms could not be more different from one another.

Despite the success of Silk Road, the platform was not decentralized by any means. The vast majority of darknet marketplaces are hosted on servers that are theoretically off-limits, but in reality, are very different. It is possible to keep switching servers and run such a platform locally, but that only paints a bigger bull’s eye on the administrator’s back.

OpenBazaar, on the other hand, exists solely on the Bitcoin blockchain, without hackable servers involved. This aspect alone makes it “better’ than Silk Road, even though that platform will always be dear to Bitcoin enthusiasts’ hearts. Moreover, no one at OpenBazaar controls user funds, whereas Silk Road offered an escrow system controlled by Ross Ulbricht and his moderators.

OpenBazaar Is Not Your Next Silk Road Clone

The difference between a website and a decentralized platform could not be greater. Peer-to-peer accessibility is virtually impossible to shut down, whereas Silk Road was taken offline with relative ease. Nor does OpenBazaar host product listings themselves, and no transaction data is stored either. In doing so, OpenBazaar as a protocol remains unbiased, as it set out to do from day one.

As far as offered products go, OpenBazaar has not fallen victim to illegal listings just yet. The project’s team will not enforce the delisting of illegal goods or services, but they envision a far bigger future. In fact, they want to compete with eBay, Amazon, and even Alibaba in the future. Quite an ambitious goal, but it is not as unachievable as some people think.

OB1 CEO Brian Hoffman made the comparison as follows:

“While it may seem amazing that Silk Road did hundreds of millions of dollars, maybe even a billion dollars, worth of illegal goods, a billion dollars is nothing in terms of how much e-commerce gets done each year. If six months from now OpenBazaar is just flooded with drug listings and illegal services, then most likely it wasn’t a good enough solution for the world’s trade. I would consider that a failure, because this is more about building a free market, not just an illegal market.”

So far, OpenBazaar has been somewhat of a success. It has not achieved the appeal Silk Road once had, but that situation may change in the future. Decentralized free trade has a bright future, as it is quite beneficial to both smaller and large businesses. Moreover, the fact that Bitcoin is the only payment method makes OpenBazaar a global solution everyone can embrace in a heartbeat.

Tags: bitcoinBitcoin NewsNewsOpenBazaarOpinionSilk Road
TweetShare
BitStarz Player Lands $2,459,124 Record Win! Could you be next big winner? Win up to $1,000,000 in One Spin at CryptoSlots