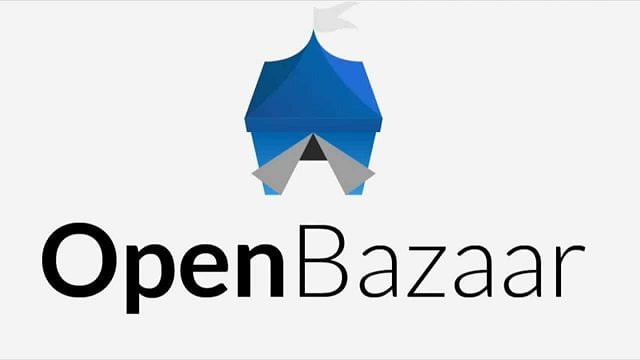 The blockchain asset exchange platform ShapeShift  and the online bitcoin-enabled marketplace OpenBazaar have entered into a partnership via the former’s integration of the ShapeShift Shifty Button.

The integration paves way for transactions using cryptocurrencies like Bitcoin, Ethereum, Zcash, Monero, Dash etc on the platform. In simple words, customers will now be able to purchase from OpenBazar using digital assets.

Launched in April 2016, OpenBazaar is an open source project with the goal to create a decentralized, restriction-free network for peer-to-peer online commerce using bitcoin. The platform is different from its counterparts for instead of visiting a website, the program can be downloaded to directly connect you to other people looking to buy or sell goods and services.

“We feel a distinct kinship with the OpenBazaar project, both companies foster permissionless exchange between anyone, anywhere on Earth,” said ShapeShift CEO and Founder Erik Voorhees.

After the integration of Shifty Button, OpenBazaar is now open to many other cryptocurrencies and not just Bitcon.

OpenBazaar CEO and Project Lead Brian Hoffman said that OpenBazaar had always wanted to enable its users to pay via cryptocurrencies and now finally Shapeshift has enabled them to do so quickly and easily. He further adds that the community has been waiting for this feature eagerly and they are happy to provide it through a great partner.

The Shapeshift Shifty Button generates an easy–to–implement snippet of code in order to let the website accept various currencies as a mode of payment. The Button’s code is free and open source and has been integrated by dozens of bitcoin-friendly merchants to broaden customer payment needs quickly and easily.

The partnership has been appreciated alright with OpenBazaar taking home three of five awards during the 2016 Blockchain Awards in New York City in May. The awards included ‘Best New Startup,’ ‘Bitcoin Champion of the Year’ and ‘Most Promising Consumer Application.’ They also announced $3 million in new funding this month, led by BlueYard, a Berlin-based VC, with participation from Andreessen Horowitz and Union Square.

Seems in accordance with its tag of most talked about commerce projects in the blockchain space in 2016.

Read our comparison of 50 different crypto casinos. Find out who has most generous bonuses, best UX, knowledgeable customer support and best provably fair games.
Tags: altcoinbitcoinBitcoin NewslitecoinOpenBazaarProductsShapeShift
Tweet123Share196ShareSend
Win up to $1,000,000 in One Spin at CryptoSlots