Patrick Nelson to Hold an AMA Campaign on Reddit 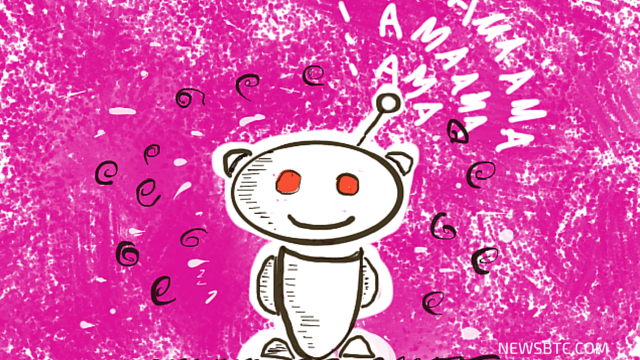 This Monday, the Stillwater Town Council candidate Patrick Nelson announced it was opening his first ever AMA (Ask Me Anything) campaign on Reddit.

This AMA campaign will allow Reddit users to ask questions directly to the candidate. Patrick is one in a small number of candidates who are said to be accepting bitcoin donations to support their campaign.

Patrick will be using Reddit to let the social network users ask questions related to bitcoin, as well as other questions of political nature.

“We will be hosting an AMA (ask me anything) on the r/bitcoin subreddit … to discuss the campaign, digital currencies, and innovation. Please help us out with an upvote and a question. Link will be posted the day of.”

Reddit is a social networking and news website working as a modern day bulletin board system. It has been increasing The Reddit website is divided down into subreddits where users may discuss the same topics. There have been many actors, musicians, and political figures using Reddit recently.

By using the Reddit social network platform, Patrick Nelson hopes to connect with a younger demographic.

Patrick Nelson says that “Bitcoin is well in line with the principles of federalism and checks and balances that underlie the American system of government. The blockchain and bitcoin are poised to do for the transfer of value, what the internet did for the transfer of information.”

Nelson is one of three politicians working with the consulting firm NY Bitcoin Group in this newly founded space.

Lucas Clemente, a member of the NY Bitcoin Group stressed:

“It’s been a pleasure working alongside Patrick so far on his campaign and look forward to seeing what type of questions are thrown his way this Wednesday.”

Not long ago, the candidate was interviewed in a popular online Bitcoin publication to give some considerations on bitcoin and the Blockchain. He was one of the first in Upstate NY to start accepting the digital currency for his campaign, but is also looking at other blockchain technology applications that can be very useful for his hometown.

The AMA event with the will be held on Wednesday, October 14, 2015 at 3 PM on the Bitcoin subreddit.