Paul Howard Was The First Silk Road Vendor To be Arrested 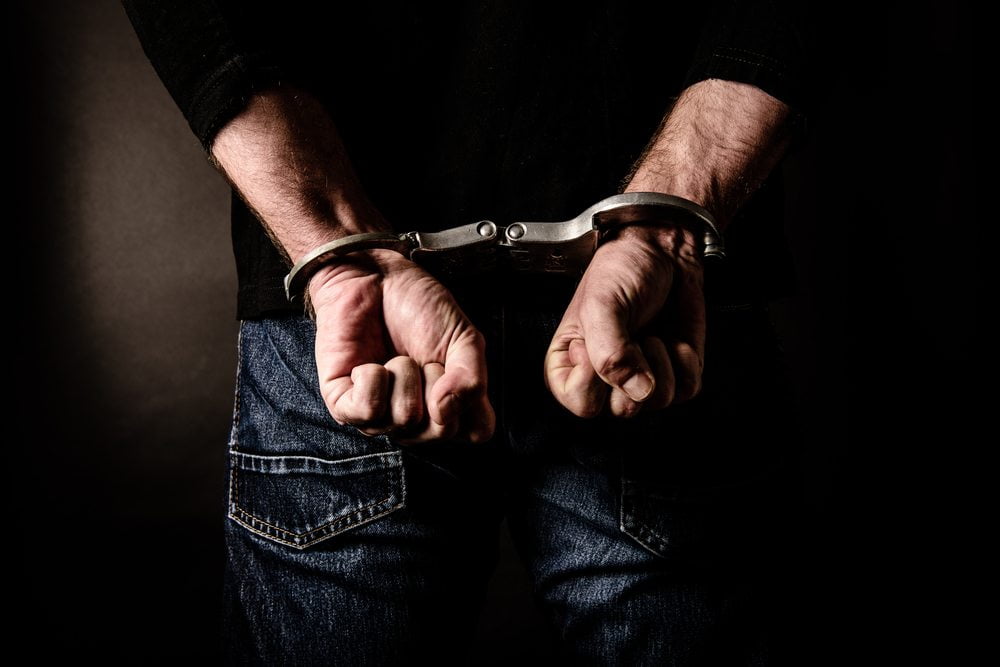 The Silk Road platform will forever remain a notorious time in the history of Bitcoin. Although it was shut down in 2013, vendor arrests occurred as early as 2012. The first seller to be arrested was Paul Howard. Although very few information about his case was known until now, information is slowly becoming available.

Paul Howard, who went by the nickname “shadh1”, was the first-ever Silk Road vendor to be arrested.  Law enforcement officials did not use any malicious software to hack Tor or anything like that. The arrest was made after suspicious packages were intercepted by Australia’s Customs and Border Protection Service.

The Swansong of Paul Howard And Silk Road

Ever since the first suspicious packages were flagged, Australian Customs officials continued to monitor shipments made to Paul Howard. Although one might argue he should have noticed the lack of delivered parcels, Howard was not overly concerned. He continued to place MDMA orders on Silk Road, and all of the held shipments contained a total of 46.9 grams of MDMA. This lead to trafficking charges for Howard, as that is 93 times the commercial quantity allowed in Australia.

The Australian Federal Police raided the house of Paul Howard and made the arrest in 2012. During the raid, several cannabis plants were confiscated, as well as cocaine and MDMA. Moreover, law enforcement agents got their hands on some of Howard’s customers, as packages prepared for shipment were seized.

To top it all off, Howard’s phone contained 148 drug-related texts, some of which openly referred to Silk Road. He also conducted several Google Searches related to Australia Post and how to use Tor to access Silk Road. All of this digital evidence was used against him. In the end, Paul Howard pleaded guilty to charges of importing drugs, trafficking controlled drugs, and possessing controlled weapons.

All of this goes to show the technology involved in this story is not at fault. Neither the SilK Road marketplace, or Bitcoin, are to blame for this arrest and drug-related activity. Howard made his own decisions to get involved in this particular business. It was also his own undoing that got him arrested, by ignoring warning signs and leaving behind digital evidence.