How Paxful is Improving Financial Empowerment With Bitcoin in Underbanked Regions 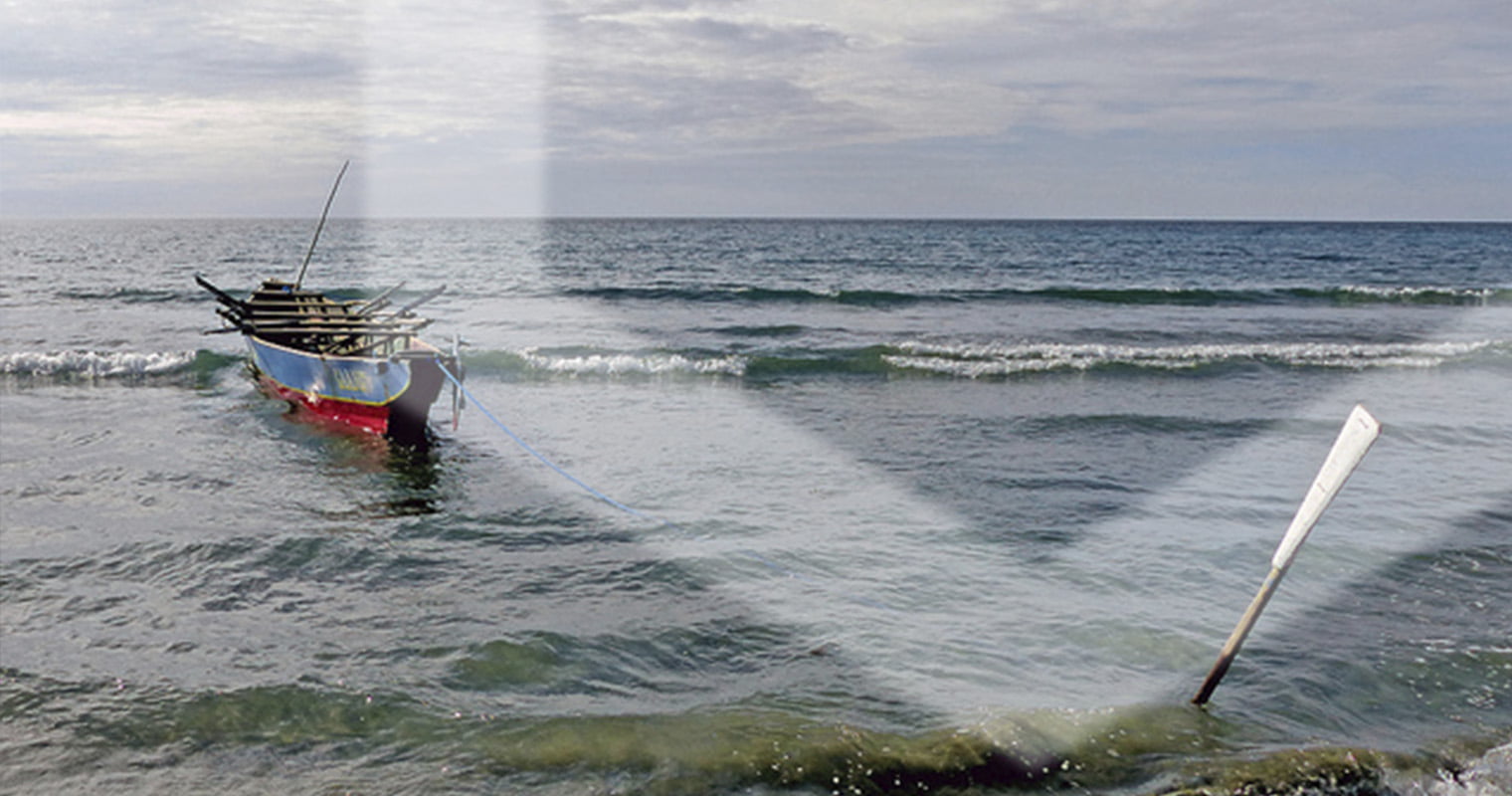 In regions like the Philippines and India, remittance service providers dominate their respective finance industries due to the lack of affordable and efficient banking systems that accommodate local residents and citizens.

A study done by QZ revealed that the global remittance market is valued at $500 billion, with countries like India, China, and the Philippines accounting for the majority of the market. The remittance market has grown exponentially over the past decade due to the inability of banks to process payments for expat workers and local residents, especially in regions with lower annual individual income.

Paxful, a bitcoin marketplace, is carrying out similar operations as remittance providers, in that it process small and large payments in bitcoin. According to the Paxful team, a major portion of the daily volume of Paxful derives from small transactions worth $2 to $20, that are difficult to process with local banks.

More importantly, because bitcoin relies on its public ledger to process transaction, it employs a transparent and fair system of transaction settlement, in contrast to banks that utilize an opaque and inefficient system to settle transactions.

Paxful Vendor, a service of Paxful that operates as a remittance platform, has continued to demonstrate a rapid growth in its weekly volume, fueled by the increasing demand for affordable and efficient remittance services. As demonstrated by Coin.Dance below, the weekly trading volume of bitcoin on Paxful has risen from $2.6 million to nearly $13 million, in less than a year.

The advantage of a bitcoin-based remittance service provided by firms like Paxful has consistently been highlighted by billionaire investor Tim Draper, who recently noted “[bitcoin] is the future currency. It’s what we will all be using. It’s also the currency that is not subject to the political whims,” emphasizing that bitcoin is the superior currency against fiat currencies or cash because it provides individuals the ability to process payments without the involvement of intermediaries.

“Remittance was a big buzz yet it never materialized the way us bitcoin dreamers thought it would,” Paxful CEO Ray Youssef told NewsBTC. “Many Africans are starting to see bitcoin as a vital part of their global financial toolkit so the demand grows, because many do not have bank accounts that let them freely access the international world they are willing to pay extra for bitcoin and there are those who supply them for profit.”

“End Story is on Paxful when you send bitcoin to someone you make money. Sending $100 USD of local money in another country may only cost you $92 USD worth of bitcoin. Awesome for the little guy and some people make a business out of it. When business allows other business to flourish that is an Epic Win and we see epic wins as a pattern in the emerging world from this point thanks to crypto,” Youssef added.

Tags: bitcoin investmentBitcoin Marketplacebitcoin tradingpaxful
TweetShare
BitStarz Player Lands $2,459,124 Record Win! Could you be next big winner? Win up to $1,000,000 in One Spin at CryptoSlots