PayPal Users Were Unable To Access Funds During To DynDNS Outage 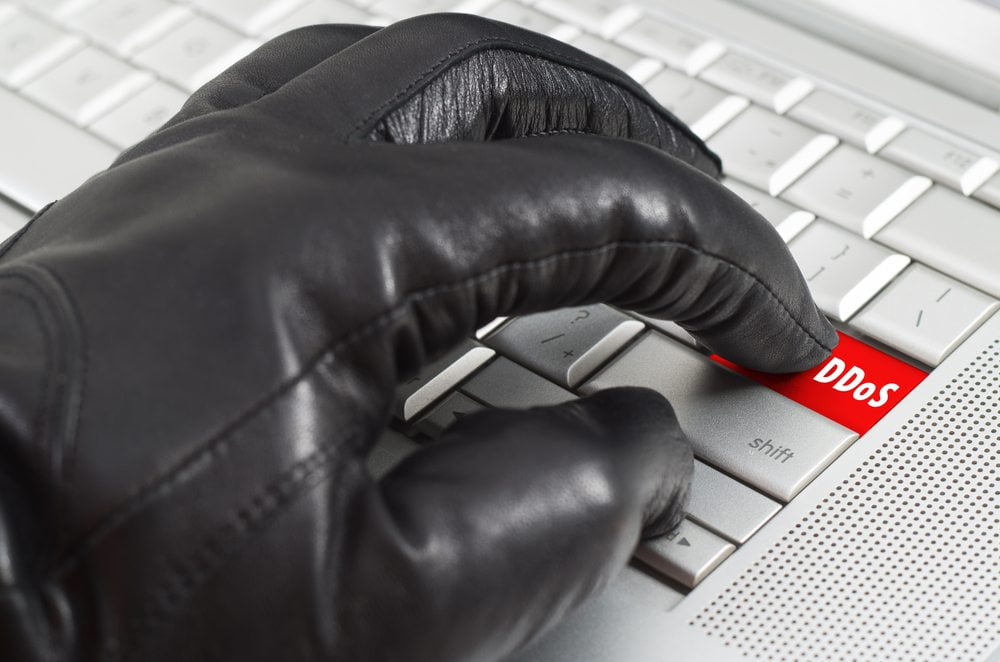 If there is one thing to take away from yesterday’s major DNS outage, it is how the Bitcoin network was not affected. The story was entirely different for PayPal users, who were unable to access their account and funds. Even though services have been restored ever since Bitcoin will never be affected by such trivialities.

Having multiple major companies rely on one and the same DNS provider is never a good idea. Even though DynDNS uses data centers all over the world, they are still central points of failure. With the Mirai botnet able to bring their global services to a halt it goes to show decentralization of all things is the only way forward.

To put this into perspective, PayPal was one of the biggest victims of this DDoS attack. Users were unable to access their own funds, regardless of which device they used for doing so. That is the biggest problem with centralized services, as once they go down, users are completely locked out. Thankfully this matter was resolved pretty quickly.

Bitcoin Is Not Invulnerable To DDoS Attacks

While these attacks were going on, the Bitcoin network kept trucking along nicely. There were no delays in sending or receiving transactions, nor did the transaction fee increase. Instead, everything went on as normal, without a care in the world. Having a decentralized technology to power, the whole financial network seems to pay dividends.

More importantly, the Bitcoin protocol is not controlled by single entities. Instead, there is no control over the network, and there are no central points of failure. However, Bitcoin relies on network nodes, and it would be possible to attack all of them at the same time. According to Coin.dance, there are 4,479 Bitcoin Core nodes online right now, spread all over the world.

That being said, platforms and companies dealing with cryptocurrency would not be safe from such an attack. Even if all exchanges were to go down at the same time, that would not affect the Bitcoin protocol. Websites and platforms are hosted on central servers but have no direct connection to the blockchain. Users who store funds in an exchange wallet, would not be able to access funds, through. It is always advised to move funds to a wallet the user has full control over.

In the end, comparing Bitcoin to PayPal feels like comparing apples and lemons. Both payment networks do entirely different things and would be affected in different ways. It is impossible to tell what effect such a massive attack would have on the Bitcoin protocol, given the current lack of scalability. For now, cryptocurrency enthusiasts should be glad the attack was not directed against Bitcoin itself.