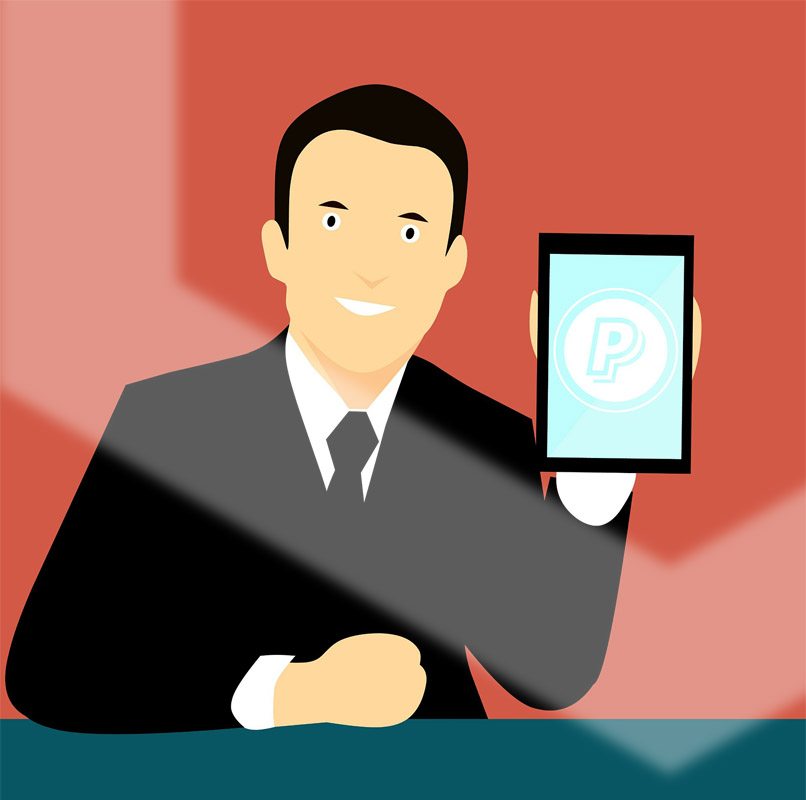 According to an application with the U.S. Patent and Trademark Office, PayPal wants to speed up crypto transaction processing times and has filed a patent for a faster cryptocurrency payment system.

Since PayPal kicked off in 2002, the company has dominated the online payment scene — but they face increasing competition: in the last couple years cryptocurrency payment solutions have proliferated the market. These decentralized platforms demonstrate that if PayPal doesn’t make some moves forward, it will likely face stiff competition and begin to lose its foothold in the global payments arena.

Perhaps attempting to preempt the inevitable rise of cryptocurrency-based payment solutions rivalling its own, PayPal filed its patent application for an “Expedited Virtual Currency Transaction System” on March 1st.

Decentralized cryptocurrencies accomplish the ultimate ambition of PayPal: to transact quickly and inexpensively across borders. While PayPal must rely on partnering financial institutions and payment processors to provide their service (which add costs and time to transactions) distributed networks that run cryptocurrencies are likely starting to look like a better alternative.

Remember, PayPal’s has an inherent fee structure in which customers and merchants alike face 5% charges per transaction for the privilege of using the platform, among other arbitrary rules designed to keep everything aboveboard.

PayPal CEO Dan Schulman recently spoke about the opportunities and obstacles related to cryptocurrency-based payment solutions. Schulman touched on the level of volatility and inconsistent regulations in the growing space, saying, “Regulations need to be sorted out along with a whole number of other things. It’s an experiment right now that is very unclear as to the direction it will go in.”

In other comments made last month, PayPal CFO John Rainey discussed the risk that companies accepting Bitcoin may suffer: “Given the volatility of Bitcoin right now, it’s not a reliable currency for transactions because if you’re a merchant and you have a 10% profit margin, and you accept Bitcoin, and the very next day Bitcoin drops 15%, you are now underwater on that transaction.” Rainey also indicated that he thinks it will be “years down the road,” before Bitcoin becomes ubiquitous.

Judging by their recent quotes, the two most senior executives at PayPal are cognizant of ongoing regulation efforts, Bitcoin’s innate flaws, and their own platform’s weakness versus cryptocurrency alternatives. And though the comments made by Schulman and Rainey within the last month are true, that doesn’t mean they contrast with plans for their patent. Looking ahead, there are several ways that PayPal could use cryptocurrency technology while both ignoring Bitcoin and staying ahead of ongoing regulatory efforts.

Either way, PayPal will finally be able to escape the clutches of its service providers, reach across borders where it’s currently not active, and provide clients with a cheaper, faster way to merge their physical and digital finances. However, the company has stiff competition and will need to act fast, as it’s already far behind the curve.