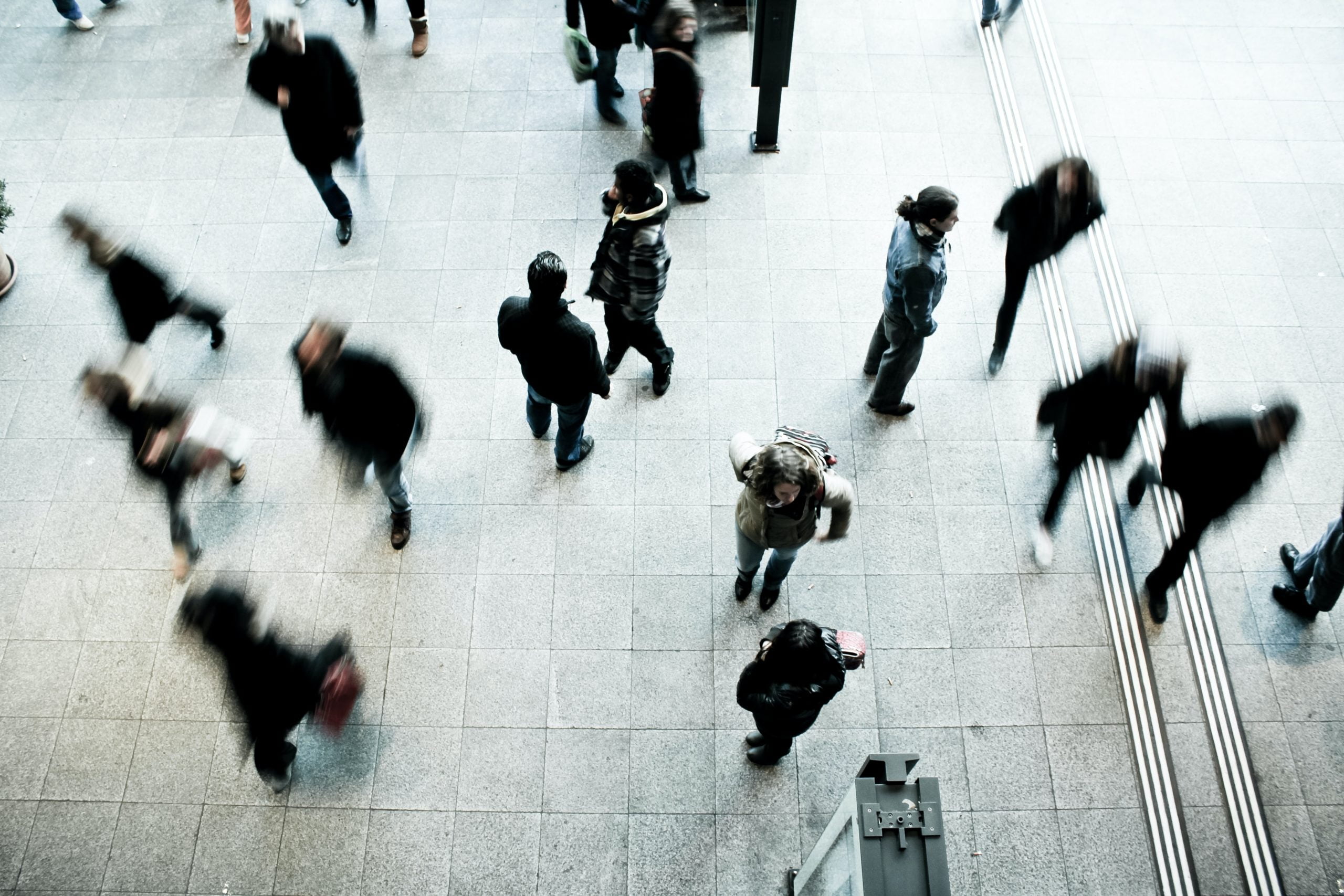 Bitcoin’s price rocketed to $13,000 this morning after news broke regarding FinTech giant PayPal’s foray into the crypto market.

It has long been rumored that the payment processing firm was cooking up a crypto-related feature. Still, past reports regarding blockchain-specific job openings could have marked their way of exploring digital assets in a non-serious fashion.

Today, however, the company made it clear that crypto will play a long-term role in their platform, adding a feature that allows users to buy, sell, and store Bitcoin as well as multiple other digital assets on their PayPal accounts.

One on-chain analyst is pointing to the size of PayPal’s userbase to highlight the significance of this development, noting that there are nearly two times as many PayPal users as there are Bitcoin users.

This shows the vast magnitude of new users that could be brought into the Bitcoin and crypto ecosystem due to this move from PayPal.

Per a recent blog post released by PayPal earlier this morning, the company notes that the ongoing pandemic has spurred interest from their users in digital assets like Bitcoin.

As such, they decided to introduce a feature that allows users to buy, sell, and store Bitcoin, Ethereum, and other digital assets in their accounts.

Importantly, users who hold these digital assets will be able to use them as a means of payment at PayPal’s 26 million global merchants.

The PayPal CEO spoke about this new ability they have given users, saying:

“The shift to digital forms of currencies is inevitable, bringing with it clear advantages in terms of financial inclusion and access; efficiency, speed and resilience of the payments system; and the ability for governments to disburse funds to citizens quickly.”

There’s Nearly Twice as Many PayPal Users as BTC Users

On-chain analyst Willy Woo explained that the significance of the PayPal news cannot be understated. The platform currently has nearly double the number of users that Bitcoin has.

“User base: PayPal 346m+ Bitcoin 187m+. This is a big deal,” he said while pointing to the below chart from analytics firm Glassnode.

News of PayPal’s foray into crypto came about just a week after Square announced that they are holding $50 million worth of Bitcoin on their balance sheet as a reserve asset.

As this trend of corporate adoption snowballs, it will likely continue bolstering Bitcoin’s price.