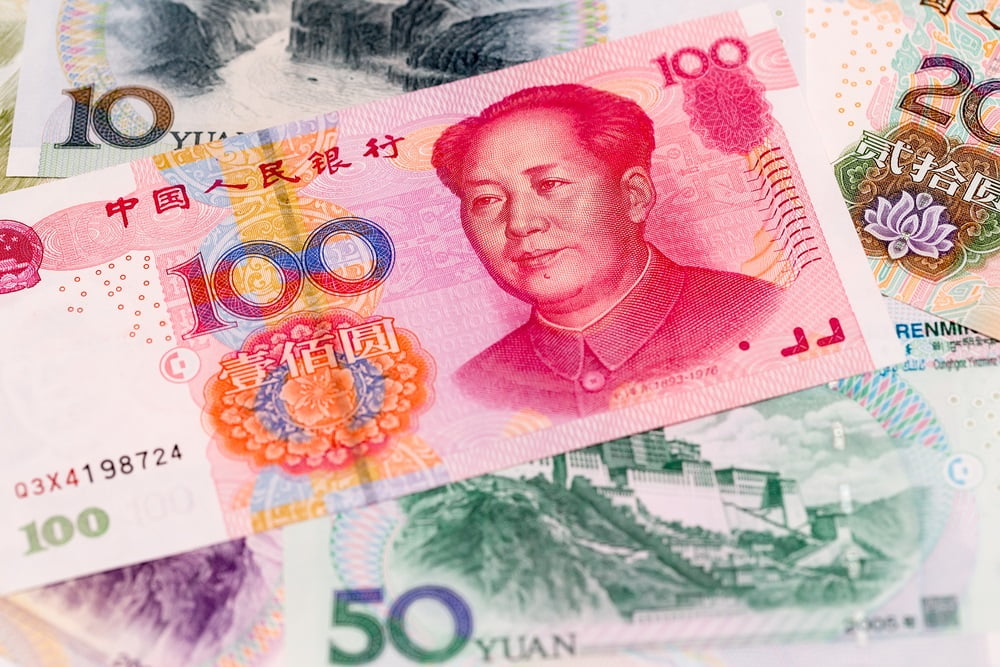 PBoC: Cryptocurrencies Will Not Replace or Disrupt Fiat Systems

The People’s Bank of China (PBoC) has shown extreme confidence in the superiority of fiat systems over cryptocurrencies.

China’s central bank refused to acknowledge blockchain and its derivatives as catalysts for financial innovation.

Stating that no technology was able to disrupt the monetary system, the bureau believed that blockchain would not make any substantial difference in the ways conventional financial protocols govern. It further added that blockchain assets like Bitcoin would remain inflexible and without intrinsic value-credit collateral.

The comments came as a part of a 20,000-word research paper published b the PBoC’s research wing. The report, titled “What blockchain can and cannot do,” reaccentuated the Chinese regulator’s anti-crypto sentiments while claiming to be an academic paper as a whole.

It discussed various aspects related to crypto and blockchain innovations, ranging from legality to the sheer practicalities of them – by including the potential of dApps, consensus mechanisms, smart contracts, and tokens.

Author Xu Zhong, who is also the director of the research wing of the PBoC, particularly highlighted irregularities in the promises and deliveries of blockchain systems, adding that most of them neither land nor produce any social benefits.

“In addition to the low physical performance of blockchains, the shortcomings of blockchain economic functions are also important reasons,” Zhong wrote. “It should be based on continuous research and experimentation. Rationally objectively assess what the blockchain can and cannot do.”

The PBoC’s research paper went on to calling blockchain as a “utopian fantasy” that projects a mirage of a perfectly stable financial world. The study questioned the merits of decentralization as a whole, stating that blockchain solutions were impractical and were trying to be idealistic orthodox. It mentioned that using technology in hopes to replace institutions and trust would be a hard task, especially when the technology remains mainly unscalable.

The PBoC paper nevertheless acknowledged that blockchain could at most be a technology that can improve an existing financial protocol to an extent – not fix it altogether.

The PBoC report touched upon these issues, advising the government to take concrete steps in defining the legal and unauthorized use of blockchain applications. It, however, didn’t offer its insights into how a proper guideline could be created to maximize the use of new ledgers without exposing users to risks.

The central bank, under its jurisdictional rights, has already banned the use of digital currencies like Bitcoin. Meanwhile, it has allowed the blockchain industry to flourish in China. Many of the PBoC’s own DLT projects are under development, including the launch of a national digital currency – a Bitcoin-like version of the Chinese Yuan. The central bank held 33 blockchain patents as of 2017, a number that has likely gone up by now.