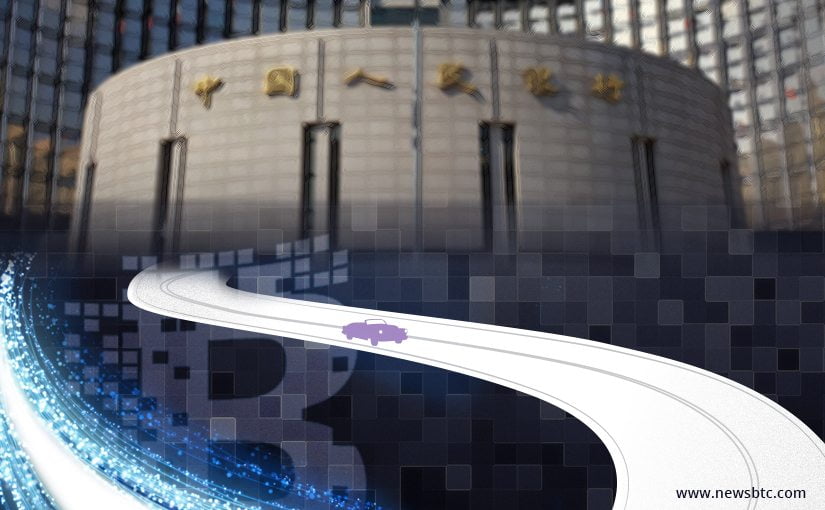 China’s crackdown on cryptocurrency ICOs has baffled the cryptocurrency sector. Although not entirely surprising, the consequences of this decision remain somewhat vague. One PBoC official claims this decision will not affect blockchain research in the country. Additionally, he further confirms this “ban” is only a temporary measure for the time being. It is evident the blockchain will remain of keen interest to the Chinese government for some time to come.

In a way, the cryptocurrency ICO ban is a positive sign. More specifically, it shows companies should flock to the ICO business model to raise capital without repercussions. After all, this unregulated area enforces no penalties on companies or projects failing to deliver on their promises. Moreover, it allows anyone to create value out of thin air. The privilege should only fall upon central banks. It will eventually be the downfall of the financial sector as we know it, after all.

That said, the ICO ban will still have consequences in China. For now, no one knows exactly what the plan is, other than to regulate coin offerings. One PBoC official explains how there is no desire to stifle blockchain innovation. China has been working on blockchain-related technology for some time now. PBoC director general Sun Guofeng confirms the research into blockchain technology “should not be prevented”.

It is certainly true initial coin offerings are organized through blockchain technology. However, it is not the only use case for this innovative technology whatsoever. There is no limit as to what DLT can achieve in the coming decades. Some key areas include consumer privacy, immutable data records, and so on. All of those industries are still of great value to the PBoC right now. One can’t deny financial technology brings a whole new set of risks with it. The local government addresses those risks one by one.

What is rather intriguing is how Guofeng made no mention of banning cryptocurrency exchange activity. This sliver of news still remains an unconfirmed rumor at this point in time. It is highly doubtful the PBoC can’t gain anything by preventing cryptocurrency trading whatsoever. If they shut down exchanges, people will resort to less legal methods to do so regardless. No one can stop the era of cryptocurrency, that much is rather evident. Nor should this unconfirmed news impact the price in any way. The demand for Bitcoin and altcoins is still there, regardless of how the trading occurs exactly.

BitStarz Player Lands $2,459,124 Record Win! Could you be next big winner?
Tags: Bitcoin Newsblockchainblockchain technologyICO Banpboc
Tweet123Share196ShareSend
Win up to $1,000,000 in One Spin at CryptoSlots